Yuvraj Singh says the upcoming ODI series against England will provide the hosts an opportunity to avenge the reverses they suffered in the Tests late last year.

"England defeated us in the Test series recently. They are a good unit. We have to play well to defeat them in the upcoming ODI series and avenge our loss," said the all-rounder at the launch of an event in Delhi on Monday.

He expressed satisfaction with his form and was hopeful of playing a bigger role in the upcoming five-match ODI series.

"I am hitting the ball well and playing well in patches at the moment. I have been in good form in the T20s, and hope to carry it forward and play longer innings in the series," he said.

England batsman Kevin Pietersen felt Yuvraj is the danger man in the Indian line-up and needs to be dismissed early.

"He is the most destructive batsman in the Indian line-up. We need get to get him early, else he can take away the match from us," said Pietersen.

Commenting on his tumultuous relation with the Indian ace, whom he once referred to as 'pie chucker', Pietersen said, "We are rivals on the field, but away from it we are all good friends. But on the field he will be looking to dismiss me, and I will also try to do the same."

India take on England in the first ODI of the series on January 11 at Rajkot. 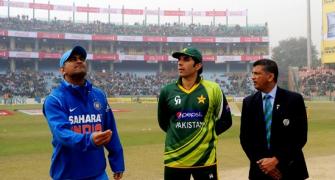 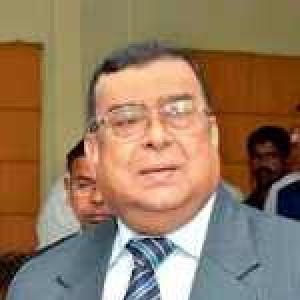