As India and England prepare to battle it out in the first Test of the four-match series at the Sardar Patel stadium in Ahmedabad, Rajneesh Gupta traces the track record of Tests at the venue.

Out of a total of 11 Tests played at the Sardar Patel stadium in Ahmedabad -- better-known as Motera -- only five have produced results, with India winning three and losing two.

Win the toss and bat first has been a mantra which almost all captains have religiously followed atthe venue. The only time a captain deviated from that formula was in India's first Test there, when Kapil Dev put the West Indies in. Kapil himself had a fabulous match, taking 9 for 83 in the second innings, but India crashed to a 138-run defeat.

The pitch at Motera is often referred to as a spinner's paradise, but stats reveal that fast bowlers have actually achieved more success.

Batting in the fourth innings hasn't been particularly difficult. India and South Africa were bowled out for 103 & 105 in 1983-84 and 1996-97 respectively, but since then batting last has not been that difficult.

New Zealand batted out the entire last day in 1999-00, losing just two wickets, while India lost only three on the final day against England in 2001-02.

The average runs-per-wicket figure for each innings in Tests at Ahmedabad is as follows:

Motera was been witness some very important milestones.

In 1983-84, Kapil Dev won the toss, and, misreading the pitch, put the opposition, West Indies, in to bat and ended up losing the Test by 138 runs.

During India's first innings, Sunil Gavaskar, in his 96th match, crossed Geoff Boycott's tally of 8114 runs to become the highest run-getter in Tests and also crossed the 1000-run mark in a calendar year for an unprecedented fourth time.

When the West Indies batted a second time, Kapil became the third Indian to take nine wickets in an innings.

The next Test at Motera was the India-Pakistan game in 1987, made memorable for Sunil Gavaskar becoming the first cricketer to cross the 10,000 run mark in Tests.

In 1993-94, Kapil Dev got his world Test record of 432 wickets when he had Hashan Tillekeratne caught by Sanjay Manjrekar on the first morning of the Test against Sri Lanka.

In 1996-97, Javagal Srinath demolished the South African line up with a spell of six for 21 in the second innings to star in India's victory. During that innings, six South Africans failed to score, an unusual occurrence.

In 2005-06, the Test against Sri Lanka was Anil Kumble's 100th Test and he celebrated the occasion with a five-for in the second innings. Kumble and Harbhajan accounted for 17 Sri Lankan wickets as India beat Sri Lanka by 259 runs.

In 2007-08, against South Africa, India were bowled out for a paltry 76 before the lunch on first day! Indian innings lasted for just 20 overs, making it the shortest inning in the sub-continent. South Africa thrashed India in just three days by an innings and 90 runs to record their biggest win (by innings margin) against India.

In 2009-10, Sri Lanka posted 760 for 7 declared- the highest total by any side in India, overtaking India's 676 for 7 in Kanpur in 1986-87.Amit Mishra went for 203 runs for one wicket in 58 overs to record the worst figures by an Indian spinner at home, beating Vinoo Mankad's 202 (for three) against West Indies in 1948-49. In this Test Sachin Tendulkar became the first batsman to complete his 30,000 international (Tests+ODIs+T20Is) runs at this venue. Rahul Dravid also became the fifth batsman to complete 11,000 runs in Test cricket.

In 2010-11, New Zealand's Kane Williamson scored a hundred on Test debut. Daniel Vettori completed the all-round double of 3000 runs and 300 wickets in the same Test. 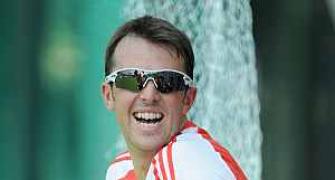 We must play better against spin: Swann 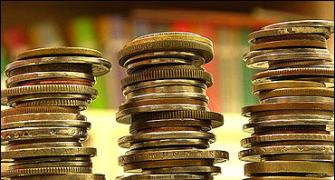 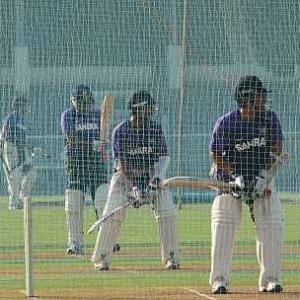