India's Virat Kohli, on Saturday, completed 4,000 runs in One-Day Internationals. He became the 12th Indian and the 84th batsman overall to reach this milestone.

By taking only 93 innings, he became the second quickest in ODI history to accomplish this feat after West Indian Viv Richards, who needed 88 innings to do so. Both Richards and Kohli, however, took 96 matches to reach this mark.

Quickest to reach 4,000-run mark in ODIs (in terms of innings)

Kohli bettered the previous Indian record  hitherto held by Sourav Ganguly- by 12 innings. Here-under are the details of innings taken by Indian batsmen to reach this landmark:

Quickest Indians to reach 4,000-run mark in ODIs (in terms of innings)

Virat Kohli - at 24 years 75 days- is the second youngest player to aggregate 4,000 runs in one-day internationals after Sachin Tendulkar, who was 22 years 359

days while accomplishing this feat.

It needed Kohli only 1615 days to reach the 4,000-run mark, which is the third best performance by any player in ODI history. Interestingly the first three slots have all been taken by Indians in this list! The details:

Last but not the least, Kohli's average of 50.35 is the highest by an Indian and fourth highest by any batsman reaching the 4,000-run mark (calculated up to the end of the innings). 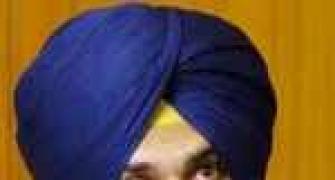 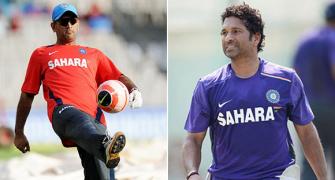 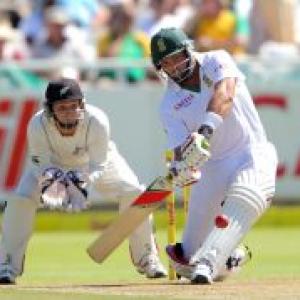