Former selector Mohinder Amarnath has openly stated that Mahendra Singh Dhoni needs to be stripped off Test captaincy, but his former teammate Sunil Gavaskar feels the "time is not opportune as there is no alternative".

"There is no alternative to Dhoni. He and Virat Kohli have been tireless on the field. Virat has been exception and Dhoni has also been tireless. He hasn't missed too many opportunities of catching and stumping," Gavaskar told NDTV on Wednesday.

- 'Srinivasan did not approve decision to replace Dhoni'

Asked how would one know if there is a suitable alternative unless someone is thrown at the deep end of the pool, Gavaskar replied, "Time is not opportune. May be there can be a rethink after the Nagpur Test as the series will get over."

Gavaskar termed Amarnath's decision to speak out on the selection controversy as "incredibly courageous".

"What Jimmy has done is incredibly courageous and there are lessons to be learnt. He had the courage and conviction and was prepared to face the consequences."

About Amarnath's allegations on N Srinivasan blocking Dhoni's removal from captaincy, Gavaskar said, "It has always been the protocol to take final approval from the board. It is nothing out of the ordinary. The practice is also followed by the cricket boards in England and Australia."

Gavaskar even gave a reference to the board's constitution, drawing a parallel with the Indian constitution.

"Don't we see that the country's President sends a particular recommendation back to Parliament for further discussion. Similarly, the board has a lot of layers. There is a technical committee and it's recommendations are forwarded to the Working Committee and from there it goes to the main board meeting."

Asked whether Dhoni being the captain of Chennai Super Kings --- the franchise that is owned by the BCCI president  was a factor, Gavaskar answered, "It's tough call. We should believe that the BCCI president would certainly have the interest of the country's cricket at heart." 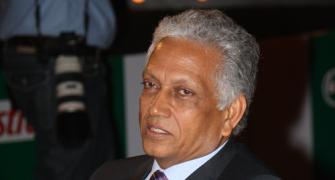 'Srinivasan did not approve decision to replace Dhoni' 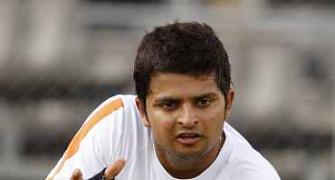 I am not a friend of Dhoni: Raina 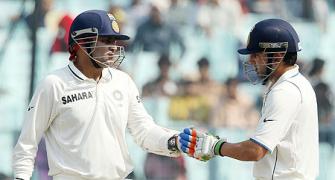 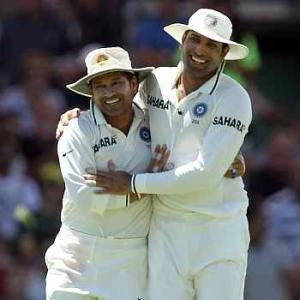 Why have different yardsticks for cricketing heroes? 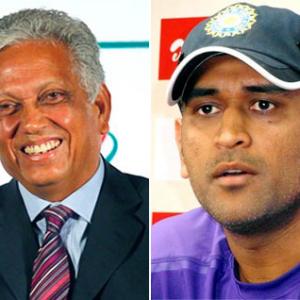