England will rest fast bowler James Anderson for the third and final Test against West Indies starting at Edgbaston on Thursday.

Anderson, who received treatment to a thigh niggle during the second Test at Trent Bridge, where England clinched the series and he took six wickets, was the only omission when selectors named a 12-man squad on Sunday.

"It has been decided missing the final clash will give the 29-year-old an opportunity to overcome several minor injuries," the England and Wales Cricket Board (ECB) said in a statement. 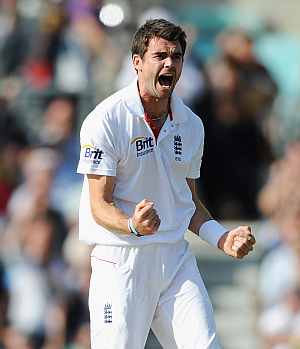 England, the world's top-ranked Test team, have an unassailable 2-0 lead in the three-Test series after winning the second Test by nine wickets.

England have a busy schedule ahead, including one-dayers against West Indies and Australia and Tests against South Africa to come and selector Geoff Miller said managing Anderson's workload was in the best interests of team and player.

Anderson, England's cricketer of the year for 2011-12, had earlier told the Mail on Sunday newspaper that he wanted to play regardless.

"It would be extremely disappointing for me to miss out," he said. "It would be different if I felt fatigued or was struggling with an injury.

© Copyright 2021 Reuters Limited. All rights reserved. Republication or redistribution of Reuters content, including by framing or similar means, is expressly prohibited without the prior written consent of Reuters. Reuters shall not be liable for any errors or delays in the content, or for any actions taken in reliance thereon.
Related News: England, James Anderson, Wales Cricket Board, Graeme Swann, Steve Finn
COMMENT
Print this article 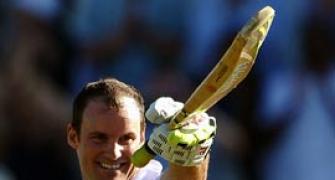 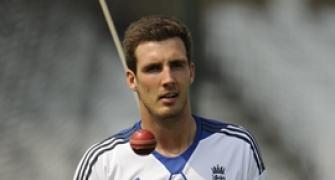 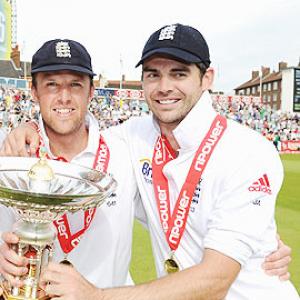 England on verge of series victory against WI