England players will stay back for entire IPL: Silverwood

England may stick with rotation for Ashes, says the England coach. 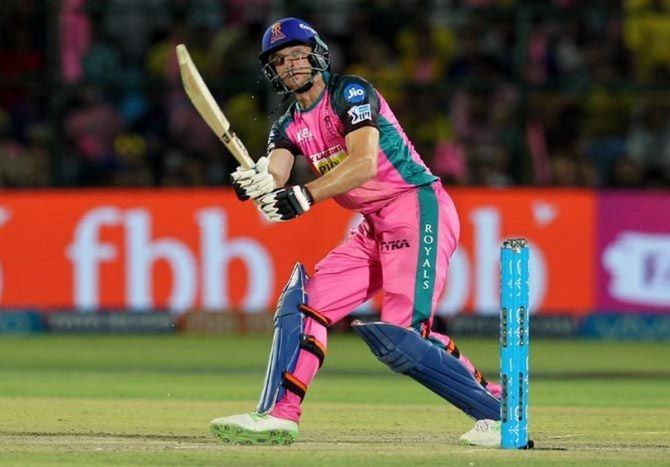 IMAGE: Jos Buttler is one among the seven English players plying their trade in the IPL. Photograph: BCCI

Head coach Chris Silverwood on Sunday confirmed that IPL-bound England players will be available for the entire tournament, which means those involved in the final stages are most likely to miss the opening Test against New Zealand.

The IPL is slated to begin from April 9 with the final scheduled to be played on May 30, while the opening Test against New Zealand begins on June 2.

"We haven't looked at selection for the Test yet, but, for me, playing for your country is a big thing," Silverwood told the British media during a virtual press meet.

"It's difficult to change anything, so they will be staying for the whole IPL as it stands at the moment," he added.

The seven English players, who were part of the Test series against Sri Lanka and India, include Ben Stokes, Jos Buttler, Jofra Archer, Moeen Ali, Jonny Bairstow and Chris Woakes and Sam Curran.

The two Test matches against New Zealand were announced in January and are not part of the World Test Championships.

Silverwood also said that England are likely to continue rotating players, including in the Ashes series against Australia that begins at the end of the year, to manage their workload.

England rigidly stuck to their policy during their 3-1 series defeat by India, opting to rest multi-format players at different stages of their tour to help them cope better with the challenges of living in strict bio-secure environments.

"I think it has worked," Silverwood told reporters.

"I don't think it's acceptable to push somebody until they break and then try and pick them up. There's a whole load of cricket coming up this summer, then we very quickly disappear abroad once our summer is finished.

"We have to be proactive in looking after them, so it (the Ashes) is certainly something that we may have to look at." 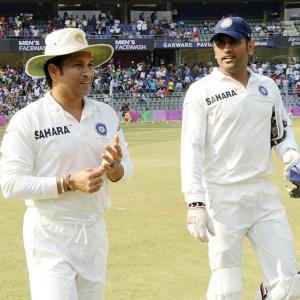