England pulled off a stunning 74-run victory over Pakistan in the first Test on Monday, claiming the final wicket in rapidly fading light to take a 1-0 lead in the three-match series.

The visitors amassed 657 in their first innings and declared their second on 264-7, setting Pakistan an improbable victory target of 343 on a docile track in Rawalpindi. 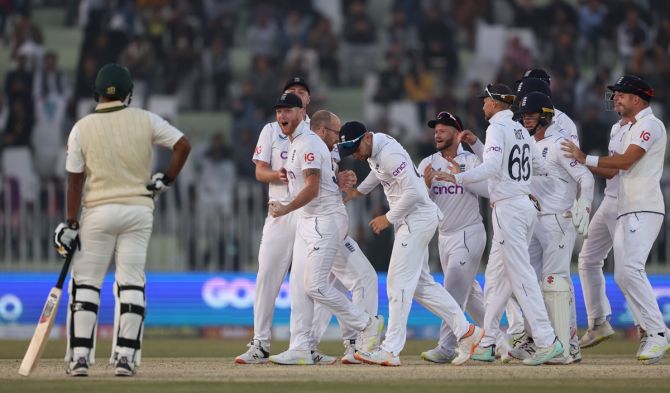 Pakistan fought gamely and reached 268 before being dismissed in an absorbing final session, Saud Shakeel top-scoring for the hosts with 76.

Mohammad Rizwan made 46 and Azhar Ali scored 40 with an injured finger but they could only delay the inevitable. 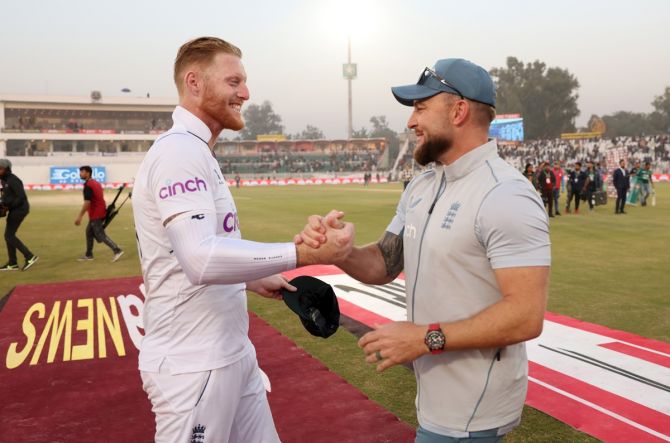 Pakistan's last pair of Naseem Shah and Mohammad Ali resisted for nearly nine overs before the former fell lbw to Jack Leach barely 10 minutes before the scheduled end of play.

"A few days ago we were running around trying to start on time," England captain Ben Stokes said referring to a virus which affected several England players.

"So credit to the group for coming here, turning up under the weather...What we've had to deal with coming in makes this win even better."

Stokes's bold declaration set the stage for a riveting contest and his bowlers put up a lion-hearted effort on a lifeless pitch to secure a memorable victory.

James Anderson (4-36) and Ollie Robinson (4-50) were England's most successful bowlers while Stokes marshalled his team expertly in the field.

Robinson, who made 37 in the first innings and finished the game with five wickets, was adjudged player of the match.

"We were not up to the mark," Pakistan captain Babar Azam rued.

"We had a golden chance to win this Test, but session by session we kept losing wickets."

The second Test in Multan begins on Friday. 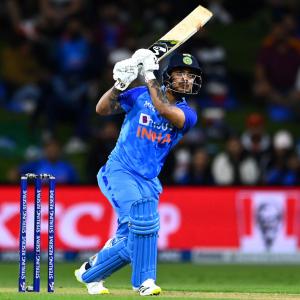 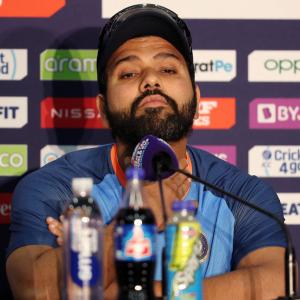