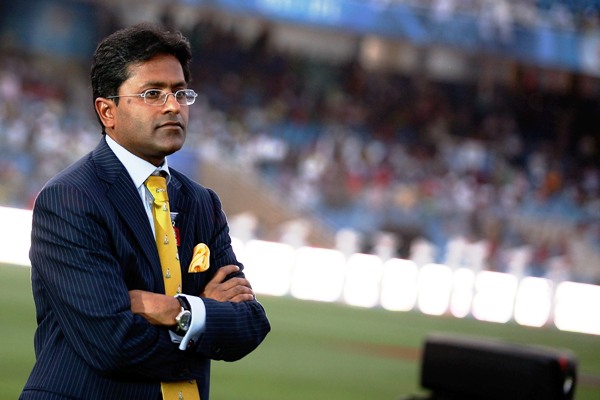 A special court on Tuesday issued an order allowing the Enforcement Directorate (ED) to begin extradition proceedings against former IPL chairman Lalit Modi in connection with its money laundering probe against him and others.

Officials said the agency had placed a request in this regard before the special court in Mumbai for extraditing Modi from the United Kingdom (UK) as its Interpol notice against the ex-IPL boss was yielding no results.

They said the request was granted by the court of special judge PR Bhavake which had earlier issued a non-bailable warrant against Modi in the same case on the basis of which the ED got an Interpol Red Corner Notice (RCN) issued last year.

The agency, they said, will now send the extradition request to the Ministry of External Affairs which is expected to subsequently send it to the authorities in the UK for final execution. They added ED investigators have substantial evidence to state that Modi is based in the UK at present.

Modi has been denying any wrong doing as alleged by the ED which claimed that he cheated BCCI-IPL in granting overseas telecast rights of the cricket tournament in 2009.

The ED has been wanting Modi to "join investigations" in a case relating to T-20 cricket Indian Premier League (IPL) competition after an FIR was registered against him and others under the provisions of Prevention of Money Laundering Act (PMLA).

In August last year, the agency had moved the Interpol to get an RCN issued against Modi but the international police body has not obliged it yet in this regard.

Interpol authorities, time and again, have sought additional information from ED investigators on their money laundering case against Modi as part of the process to issue such a world-wide warrant against him.

The ED is probing Modi, the IPL and its executives for alleged violation of anti-money laundering laws after registering a criminal FIR in 2012. The FIR was filed after the central agency took cognisance of a cheating complaint filed by former BCCI chief N Srinivasan against Modi and half a dozen others with the Chennai police.

The ED subsequently invoked PMLA along with sections 420 (cheating) and 120-B (criminal conspiracy) of IPC to probe if BCCI-IPL and the exchequer had been cheated in the award of telecast rights for the T-20 tournament in 2009.