Dinesh Karthik will put his best foot forward for KKR Dinesh Karthik has never 'enjoyed setting goals' and would just like to put his best foot forward for Kolkata Knight Riders as he comes to term with the national team snub for the Australia ODI series.

Karthik's refusal to take a single off the third ball of the final over during a T20 run-chase against New Zealand, had been widely criticised and it is believed that he lost his position to Rishabh Pant in the ODI squad ahead of World Cup, because of that.

Asked about his personal goals, Karthik said: "I am not somebody who sets goals per se. For some strange reason it is not something I have enjoyed doing. Though I think if we can go out there and put our best foot on the park and the best we can, I will be very happy."

KKR will start their campaign against Sunrisers Hyderabad on March 24 at the Eden Gardens.

A hypothetical question was posed about the possibility of matches being shifted out of Eden Gardens as the election dates are yet to be announced and Karthik said that he will miss the vibes from the crowd, if such a situation arises.

"I will miss Kolkata (in such a situation) because there is a certain vibe, a certain energy when we play at the Eden. Playing in front 60,000 cheering for you makes a massive difference," Karthik said.

According to Karthik, it will be a different KKR team this year with reinforcements like Carlos Brathwaite and Harry Gurney.

"We are slightly different to the team we had last year so we are really looking forward to it as a team. We have realized what we lacked last year and we have added resources accordingly so we are a more well-rounded team this year," Karthik said on the sidelines of the Mayor's Cup. 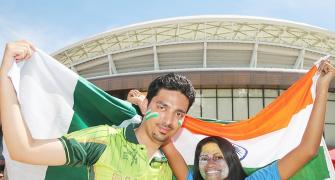 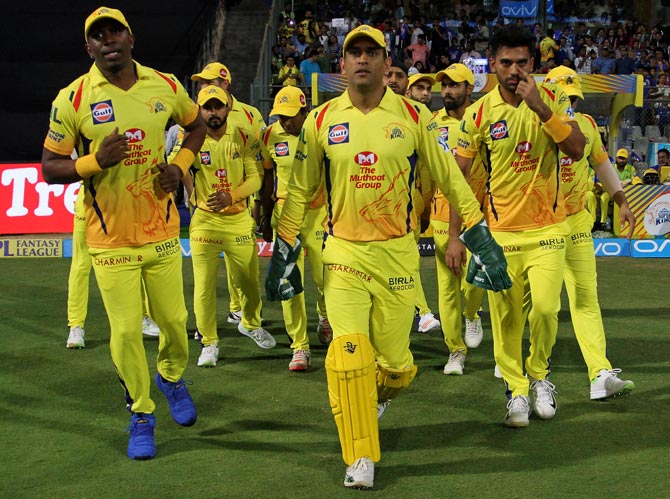 IPL teams yet to receive guidelines on workload management from BCCI