Dilshan doubtful for the Asia Cup 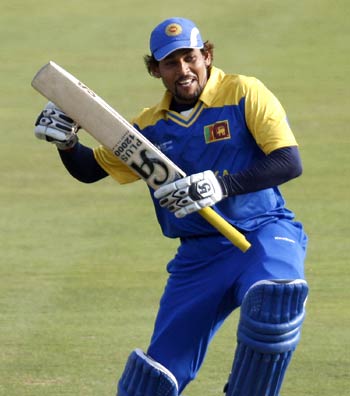 Sri Lanka’s Tillakaratne Dilshan was among the leading players who went unsold at the IPL auction last week and now the most dangerous batsman is doubtful for the Asia Cup.

The veteran batsman picked up a finger injury which has ruled him out of the rest of the ongoing series against Bangladesh.

The left-handed middle-order batsman Lahiru Thirimanna would replace Dilshan for the Bangladesh tour. Dilshan hurt his finger in the second ODI which Sri Lanka won on Thursday to clinch the series.

Dilshan was among the leading Sri Lankan players who went unsold at the IPL auction last week. 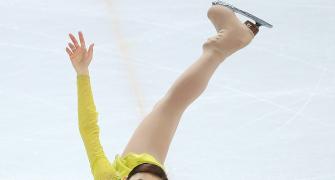 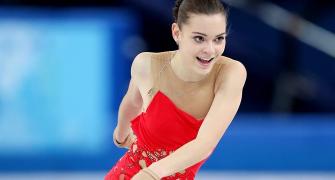 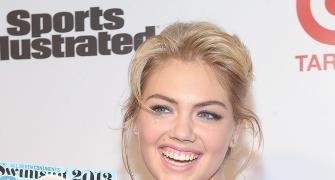 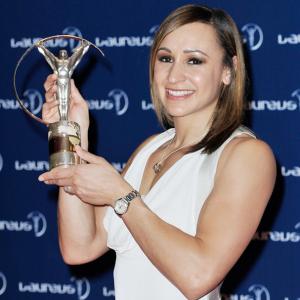 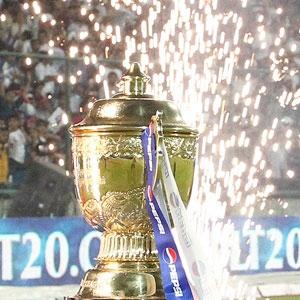 No IPL 7 in India; South Africa favourite to host