We failed to execute our skills properly: Rohit Sharma after losing to Bangladesh 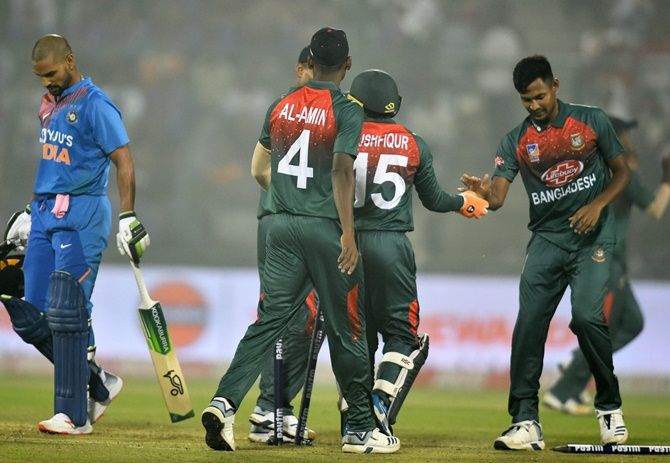 After facing a massive defeat against Bangladesh, India skipper Rohit Sharma admitted that the team did not execute their skills properly which cost them losing the game.

Bangladesh secured a seven-wicket victory on Sunday after they successfully chased down the target of 149 runs. Bangladesh managed to pull off a big victory because of Mushfiqur Rahim's unbeaten knock of 60 runs. This was also Bangladesh's first victory over India in the shortest format of the game.

"We do not look at the opposition when we play. We have to focus on our job which is to come out and do what we are supposed to do. For us, it does not matter against which team we are playing and of course, we look at their bowling and batting line up. But focusing too much on the opposition does not do any good," Sharma said in the post-match press conference.

"I would not say we took them lightly. When we play and go out on the field, we do not look at the records. We just took that as a fresh game and want to win that game. How we do that is by executing the skills and that is what we failed to do today. We did not execute properly," he added.

Indian skipper Virat Kohli has been given rest for the on-going T20I series.

On the absence of Kohli, Sharma said, "Of course he is a massive player for us, there is no doubt about it. Any time he is not playing there will be a big shoe to fill for us."

In the 10th over, bowled by Yuzvendra Chahal, Sharma reviewed umpire's decision of Soumya Sarkar's caught behind after Rishabh Pant expressed his confidence. However, the review suggested there was no edge and the review was wasted.

Reflecting on the same, Sharma stated, "When you are not in the right position, you have to trust your bowler and wicket-keeper to make the decision for you...Rishabh (Pant) is still very young, he has hardly played 10-12 T20 games. So he will need time to understand those kinds of things." 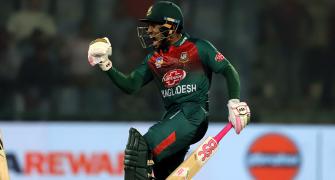 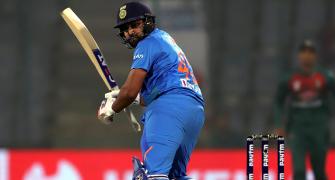 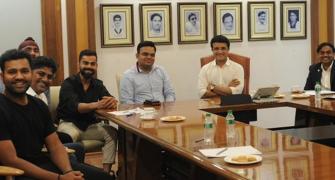 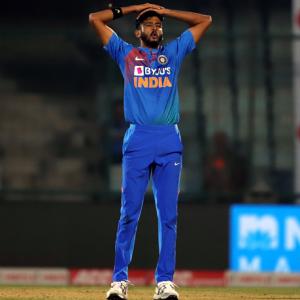 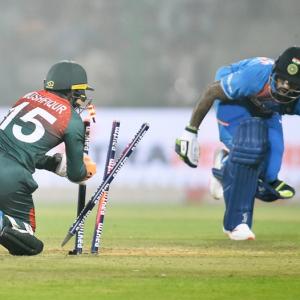 Ganguly thanks cricketers for playing in toxic Delhi