BCCI's interim President Jagmohan Dalmiya has promised that there will be no cover-up in the probe into the alleged conflict of interests issue over Mahendra Singh Dhoni holding stakes in a sports management firm that manages him and several other Indian cricketers. 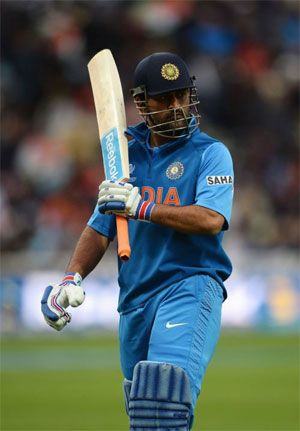 Dhoni found himself in the middle of a controversy when it came to light that he had 15 per cent stake in Rhiti Sports, which also manages Suresh Raina, Ravindra Jadeja and Pragyan Ojha, apart from him.

"I had said nothing will be swept under the carpet, even if it is Dhoni," Dalmiya said after the Board's Working committee meeting in Kolkata on Sunday.

The skipper came under sharp attack from many former cricketers for his alleged conflict of interest for having stakes in the sports management company and being the captain of the national side at the same time.

Dalmiya said the Board had changed its "mode of working" as far as keeping a check on players' conflict of interests was concerned.

"We have changed our mode of working. We don't believe you have to be after any player or anybody. Therefore, the players will have to declare their interest in sports management companies. We will see how we can help them," Dalmiya said.

Talking about Delhi seamer Pradeep Sangwan, who has failed a random dope test conducted during the 2013 season of the IPL, Dalmiya said, "The BCCI will follow the procedures as per anti-doping code".

Dalmiya also said that the annual contract for coaches and support staff for special academies has been renewed for one year. 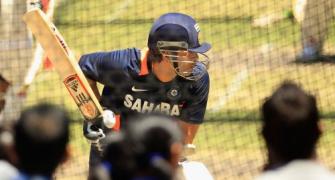 Tendulkar needs to score in SA to earn respect: Bedi 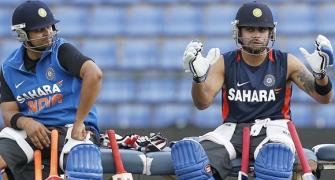 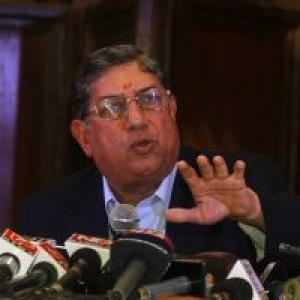 Savage attack on me because I have Dhoni, says Srinivasan 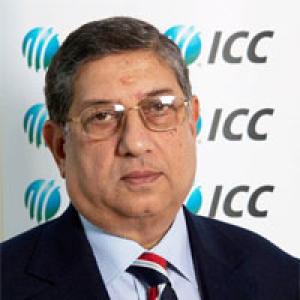