News
Business
Movies
Sports
Cricket
Get Ahead
Money Tips
Shopping
Sign in  |  Create a Rediffmail account
Rediff.com  » Cricket » 'Dhoni was not fan of DRS, Kohli quite the opposite' 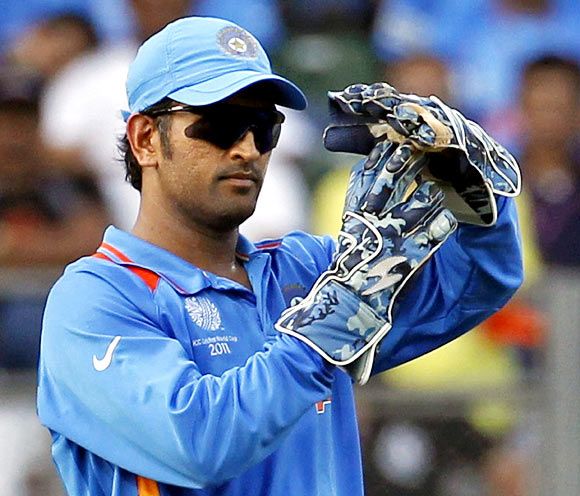 IMAGE: Virat Kohli is quite the opposite of MS Dhoni and the current skipper is a big fan of DRS. Photograph: Vivek Prakash/Reuters

Former India captain Mahendra Singh Dhoni has a good success percentage with Decision Review System calls throughout his career. But some might find it surprising that initially, Dhoni was not a fan of the technology, as revealed by former India cricketer Aakash Chopra.

Speaking to Pakistan broadcaster Sawera Pasha in her Youtube chat show Cric Cast, Chopra explained why India were reluctant to accept the use of DRS technology initially.

"India was the first team to try the DRS in 2008 against Sri Lanka. MS Dhoni was not leading the side then, it was Anil Kumble. On that tour, India did not have a successful use of DRS, the team kept on taking horrible calls and we decided then that we do not like DRS."

"Dhoni was not a fan of DRS as well and it matters what a captain eventually thinks, Dhoni was convinced for the longest time that the DRS is not full-proof. Dhoni did not like it one bit," he added.

The former India batsman also said that Virat Kohli is quite the opposite of Dhoni and the current skipper is a big fan of the DRS technology.

"Virat Kohli is quite the opposite, he is a big fan of DRS, he wants in every match possible, now the thought has changed and DRS has been embraced," Chopra said.

“Another strange thing is that, Dhoni didn’t like it, but now I call DRS as ‘Dhoni Review System’. Because, if Dhoni said from behind the stumps, that we have to take DRS, then 9 out of 10 times, he gets it right, even when you feel he is making a mistake, he would turn out to be right,” Chopra further said. 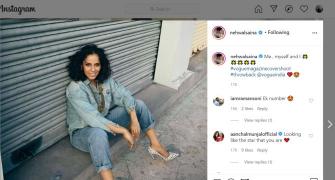 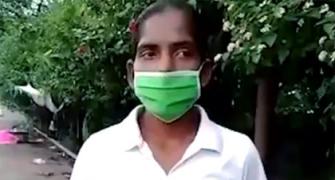 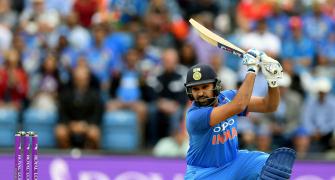 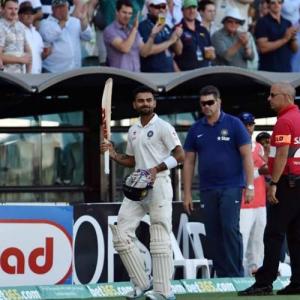 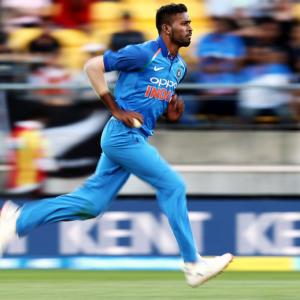