What doesn’t kill you makes you stronger and Liam Plunkett says that’s the story of England’s campaign at the ICC Men’s Cricket World Cup 2019. 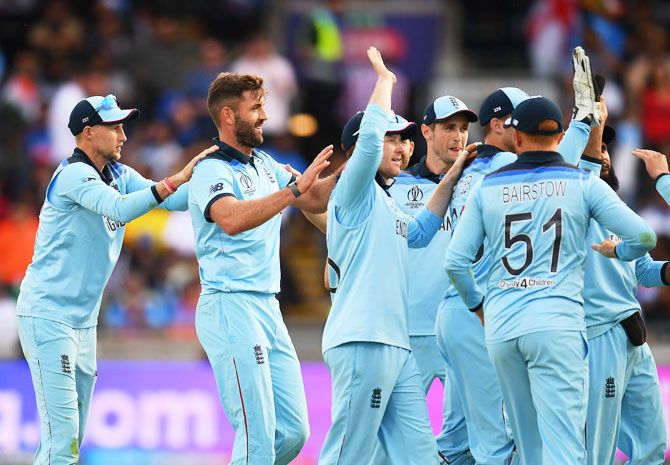 IMAGE: 'I feel like we had a wobble at the right time, a bit of a blip, and it's made us stronger'. Photograph: Clive Mason/Getty Images

Hosts, England slipped up three times in the group stages, suffering defeats to Pakistan, Sri Lanka and Australia, who they face in a semi-final to savour on Thursday at Edgbaston.

One consistent factor in those losses was the absence of Plunkett, 34, who claims setbacks have only served to bolster England ahead of a clash with Steve Smith’s five-time winners.

“I think those defeats have made us stronger,” he said.

“We had a few bad games and went away from our style of cricket, but I feel like we've caught that in time.

“We're back to playing our best brand of cricket and we can still improve.

“I feel like we had a wobble at the right time, a bit of a blip, and it's made us stronger.

“How we're feeling right now going into this semi-final, we'd have taken it at the start of the competition.”

Plunkett featured at the 2007 tournament, with the 12 years and 39 days wait for his next World Cup appearance bettered only by Shoaib Malik and Anderson Cummins.

The Teesside product has been a key cog in England’s attack, dismissing India captain Virat Kohli en route to a crucial win and tying New Zealand down in the final group game.

Eoin Morgan’s men have been irresistible in the format over the last four years but having won 17 consecutive run chases at home, they fell short batting second three times in the group stage.

But far from buckling under pressure, Plunkett feels they have all the tools to deal with the expectation that comes with being a world number one side on home soil.

"It's a matter of how you deal with pressure, it's not a bad thing that it's there,” he said.

“People can thrive on it, people step out there and enjoy those moments. Other people have played under pressure, they've played in IPL and competitions around the world.

“It's a World Cup but you've got to enjoy it and deal with it as quickly as you can.

"Australia is a game that gets the juices flowing. We've performed really well in the last two games.

“Even though we were dominant in those games, we feel like we're stepping up a gear as well. We're in a good place.” 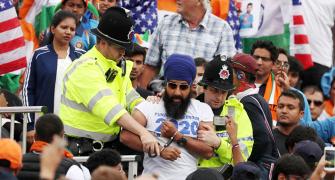 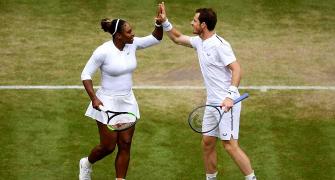 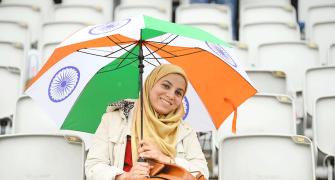 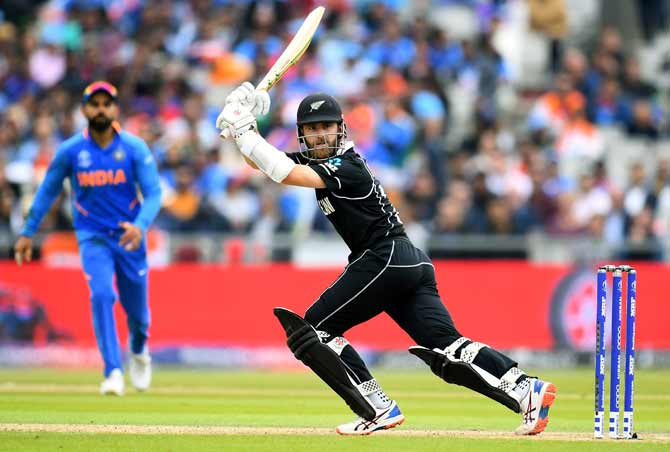 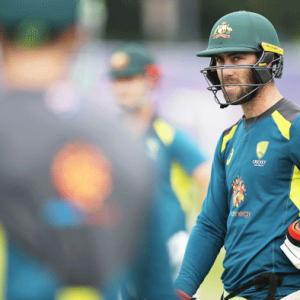