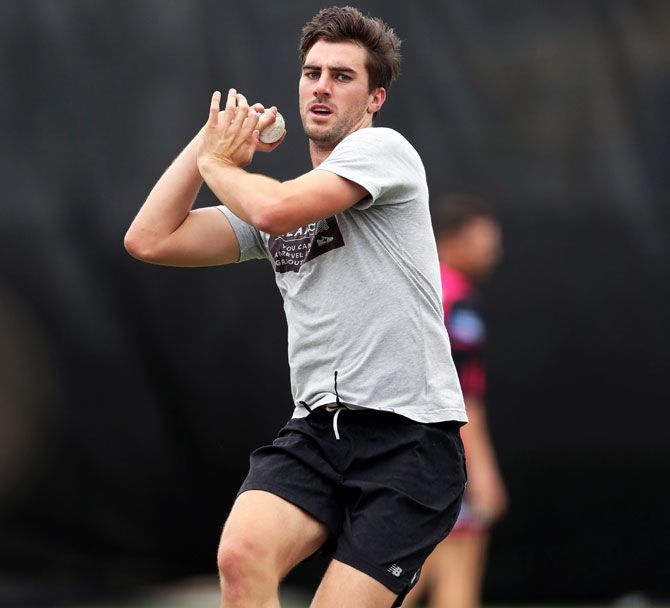 IMAGE: Sweat's not bad, but I think we need something more than that, ideally. Whatever that is, wax or I don't know what, reckons Aussie paceman Pat Cummins. Photograph: Matt King/Getty Images

Australia quick Pat Cummins wants cricket's lawmakers to approve the use of an artificial substance to shine the ball after a ban on the use of saliva was recommended in the wake of the COVID-19 health crisis.

The International Cricket Council's (ICC) cricket committee has recommended the ban on the use of spit when the sport returns after the coronavirus shutdown because of fears it could lead to the spread of COVID-19.

Cricketers have long used saliva and sweat to shine one side of the ball, altering the aerodynamics in an attempt to generate movement in the air as it flies towards the batsman.

"If we remove saliva, we have to have another option," Cummins told the cricket.com.au website.

"Sweat's not bad, but I think we need something more than that, ideally. Whatever that is, wax or I don't know what.

"If that's what that science is telling us, that it's high risk using saliva ... as long as we're keeping other options open, whether that's sweat or something artificial."

Earlier this month, Australian cricket-ball manufacturer Kookaburra said it had developed a wax applicator to enhance shine and aid swing.

Cummins's team mate and fellow quick Josh Hazlewood said the proposed ban on saliva would be difficult to police.

Cricket Australia (CA) is also considering disinfecting the ball during matches to minimise the health risk to players, the head of its medical team said on Wednesday.

© Copyright 2020 Reuters Limited. All rights reserved. Republication or redistribution of Reuters content, including by framing or similar means, is expressly prohibited without the prior written consent of Reuters. Reuters shall not be liable for any errors or delays in the content, or for any actions taken in reliance thereon.
Related News: Pat Cummins, International Cricket Council, Australia, IMAGE, CA
SHARE THIS STORYCOMMENT
Print this article 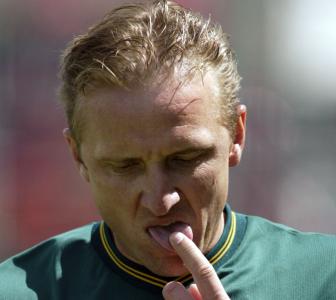 Saliva ban would be hard to police, says Hazlewood 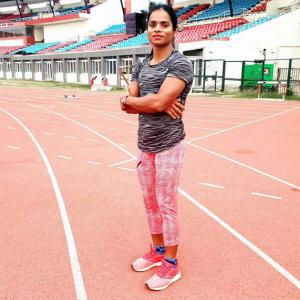