'Cricketers continue to interact with bookies'

Bacher was reacting to the news that Delhi Police have named deceased former South Africa captain Hansie Cronje as an accused in the famous match-fixing scandal of 2000. 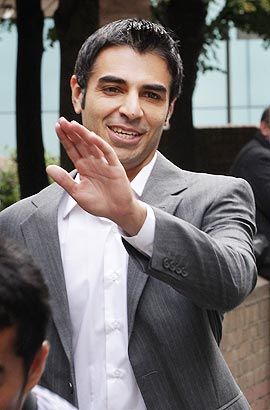 "Salman Butt, the former Pakistani cricket captain, has recently acknowledged that he had personally interacted with bookmakers in a Test two years ago," Bacher told the daily The Citizen.

Apart from Cronje, who died in a mysterious plane crash in 2002, no other cricketer has been named in the chargesheet.

Two other South African cricketers, Herschelle Gibbs and Nicky Boje, were left out of the chargesheet because the police did not find enough evidence against them.

"Cricket lovers and supporters around the world can take heart and comfort that bookmakers allegedly involved in this malpractice are facing criminal charges," he said.

Bacher was among the first to deny any involvement by Cronje and his teammates in match-fixing when the allegations first surfaced in India.

"Cronje is known for his unquestionable integrity and honesty," Bacher had said then.

But barely four days later, Bacher had to concede that he had been duped and announced that Cronje's contract with CSA had been suspended after the cricketer broke down and confessed to his role in the scandal.

Meanwhile Ewie Cronje, father of the deceased former South Africa captain Hansie Cronje, says that he sees no sense in Delhi Police's decision to charge his son now for the infamous match-fixing scandal that happened 13 years ago.

"They had the opportunity to charge (Hansie) then, but they could find nothing then. What will they find now?" Ewie Cronje told the Afrikaans daily Beeld. Ewie Cronje's reaction after Delhi Police named the deceased Hansie as accused in the match-fixing case of the year 2000. No other cricketer has been named in the chargesheet apart from Hansie, who died in a mysterious plane crash in 2002.

Ewie Cronje said it was good that the professional gamblers who "caused it all" will now possibly be punished, but expressed doubt whether the new development will deliver any results.

Hansie had told the King Commission established by the South African government in the wake of the scandal that he had accepted money from bookies for fixing a match in India, resulting in his life ban from cricket. 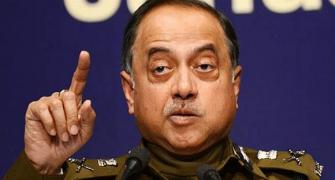 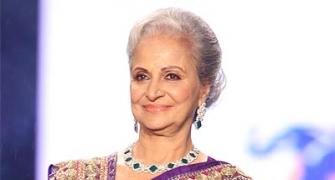 IPL spot-fixing: Legalised betting can even the odds 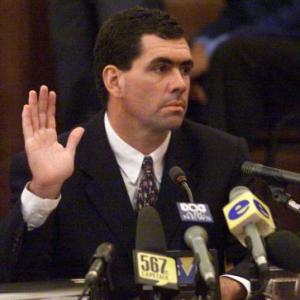 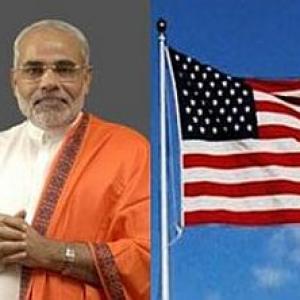