All Stars: Sachin's Blasters lose to Warne's Warriors in Game 1

Opener Virender Sehwag blasted a quickfire half-century but Sachin's Blasters were beaten by Warne's Warriors by six wickets in Game 1 of the Cricket All Stars T20 Series. P Rajendran/Rediff.com reports from Citi Field, in New York, on Saturday. 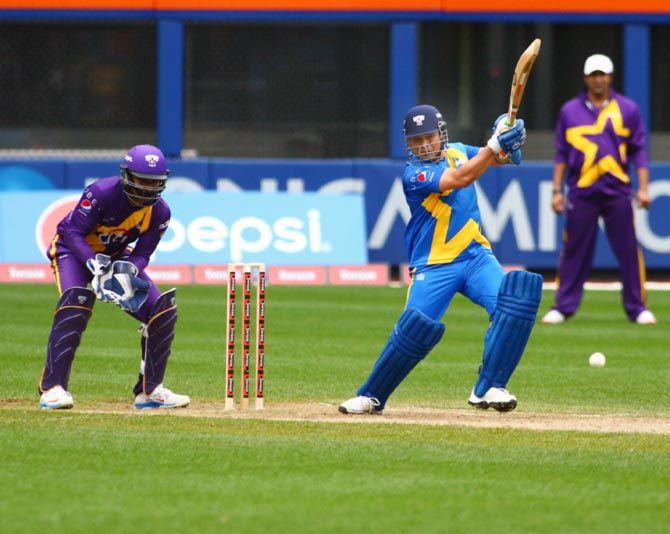 It was a friendly game, that much was amply clear. The players beamed, the people in the stands were raucously happy, the umpires kept grinning, even batsmen getting out smiled ruefully at amused bowlers.

The audience may not have been as happy that more shots were not hit after the initial flurry, driven by Virender Sehwag (55 from 22 balls, including six sixes and three fours) and Sachin Tendulkar (26).

The fans, largely South Asian at the Citi Field in New York on Saturday, cheered not only for Sachin's Blasters, which had a strong Indian contingent, but also roared for Shoaib Akhtar, Wasim Akram, Kumar Sangakkara and Muttiah Muralitharan from Warne's Warriors. 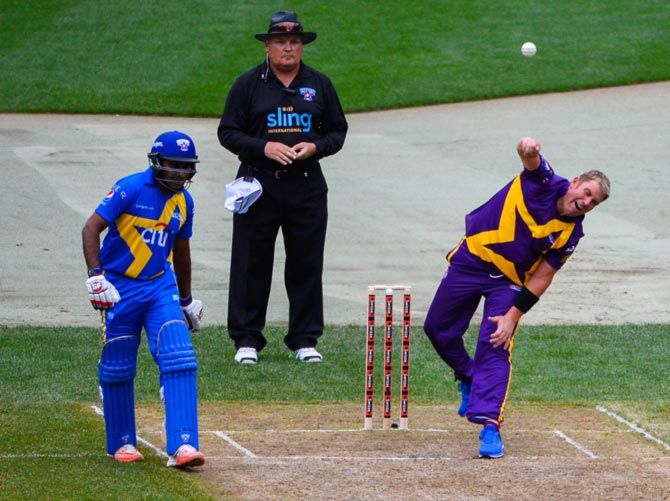 Fast bowling legends Wasim Akram, Allan Donald and Courtney Walsh could make little headway in the first few overs and came under heavy attack from the Indian duo of Sehwag and Tendulkar.

It was left to captain Warriors captain Shane Warne to make the breakthrough, as he got the big wicket of his opposite number Tendulkar, who was brilliantly caught by Jacques Kallis, leaping high in the covers.

Vettori cleaned up the rampaging Sehwag in the very next over as Blasters lost their way after a good start as wickets kept falling at regular intervals. 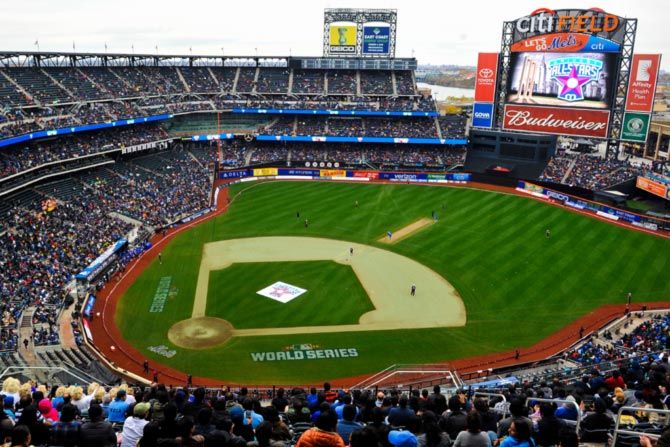 None of the remaining players made much of a dent as Blasters finished on 140 for eight in their 20 overs. V V S Laxman (8), Brian Lara (1), Mahela Jayawardene (18) and Carl Hooper (11) all fell cheaply and the lower order also could not contribute much with the bat.

In reply, Matthew Hayden and Jacques Kallis struggled at the start against Shoaib Akhtar's extra pace before both perished cheaply. A quick 41 (29 balls) by Sangakkara got the Warriors' innings back on track before Ricky Ponting steered them home with a composed innings of 48 from 38 balls.

Tendulkar came in to bowl to a loud cheer, in the 18th over. But, the indignity of a reverse sweep six by Jonty Rhodes in the end saw Warne's Warriors outclass Sachin's Blasters by six wickets with 2.4 overs to spare. 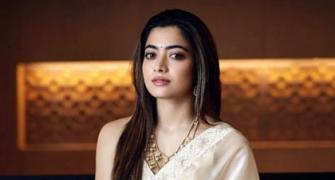 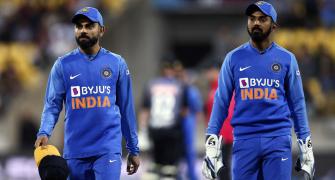