'Being with the Indian cricket team was what it must have been like travelling with the Beatles.' 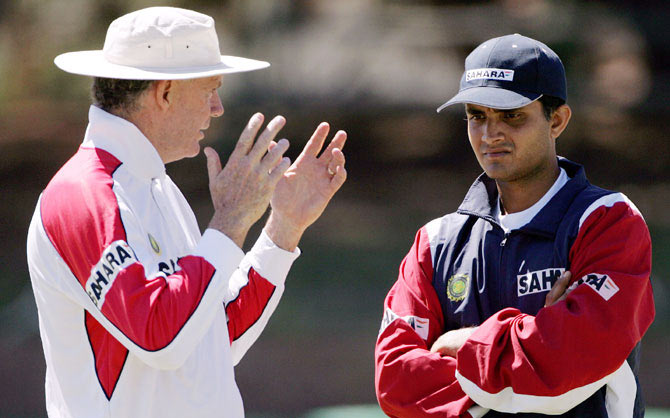 Former Australian great Greg Chappell feels that coaching Indian cricket team for two years was a "bit more complicated" than he would have apprehended as there are "so many layers to life in India".

"It was perhaps a little bit more complicated than anyone could have imagined. There were so many layers to life in India, let alone cricket. That was pretty hard to expect anyone to master, particularly an outsider," Chappell told ESPN Cricinfo in an interview.

Chappell had a tumultous two years at helm during which he famously fell out with erstwhile skipper Sourav Ganguly and also did not share a great rapport with a lot of senior players.

Asked to reflect back on his time, Chappell drew the analogy comparing the popularity of Indian superstar cricketers with that of iconic Beatles who also had a crazy following during 1960's upto early 1970's.

"Being with the Indian cricket team was what it must have been like travelling with the Beatles. It was remarkable the way they were feted around the country wherever they went. Big crowds gathered at airports. The whole airport would come to a standstill.

"To see it from the inside and to understand some of the pressures on the players. It wasn't an easy thing to be an Indian cricketer, especially a renowned Indian cricketer.

"The expectations, the interruptions to their day-to-day lives, and the restrictions on their ability to move freely - I marveled at the way they managed to absorb all of that and just get on with it," Chappell tried to explain the pressures of being an Indian cricketer. 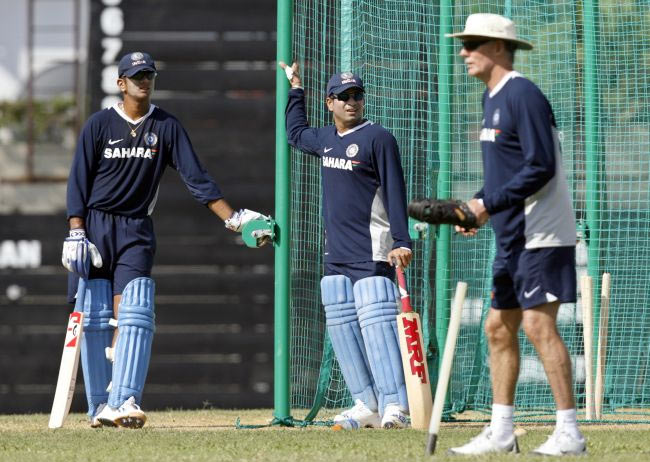 The former Australian captain also opined that the team he coached had more depth in terms of talent than the ones he played against in the 1970's and early 1980's.

"The one that I coached had more depth in talent. There was a lot of talent in the teams we played against in the top half a dozen players, but then it dropped away a bit. More from an experience and a belief point of view rather than a lack of talent.

"The Indian teams that I coached, on paper, had one of the best batting line-ups that any Test team could boast. Not many that outshone it as far as talent was concerned. The depth of talent in that group was extraordinary."

But Chappell did say that he does not know whether that group which had some modern day greats like Sachin Tendulkar, Rahul Dravid, VVS Laxman achieved a lot or not.

"I don't know that they got the best out of the group that they had. Other teams probably got more out of the talent they had," he said.

"There are a number of reasons for that. Partly because they didn't have the bowling attack to make the most of that batting line-up. Away from India it didn't do as well as it probably should have done." 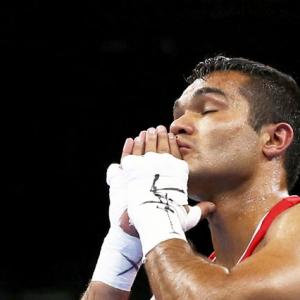 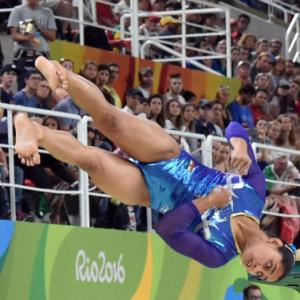