News
Business
Movies
Sports
Cricket
Get Ahead
Money Tips
Shopping
Sign in  |  Create a Rediffmail account
Rediff.com  » Cricket » Coach Misbah on how Pakistan can bounce back

'There is disappointment, of course, but we must not keep that feeling in our minds otherwise it will be difficult to come back...' 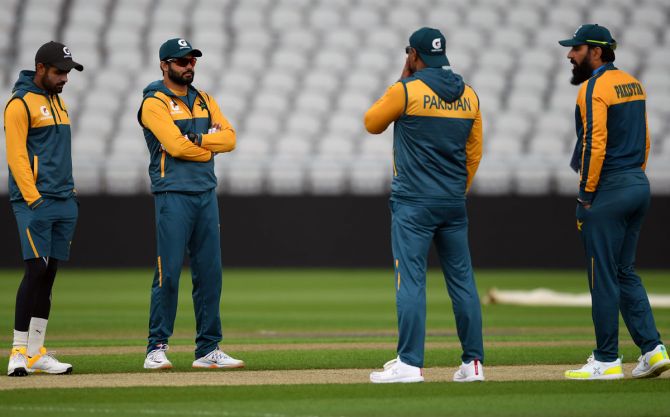 Pakistan cannot dwell on their defeat by England in the first Test at Old Trafford as it would make it tougher for them to respond in the next two matches, coach Misbah-ul-Haq said.

England sealed an unlikely three-wicket victory on Saturday after slumping to 117-5 at one point in their pursuit of 277, as Chris Woakes and Jos Buttler shared a sixth-wicket partnership of 139 runs to turn the tide.

"It was a thrilling test match and full credit must go to England for the way they fought back, came from behind and took the game away from us," Misbah wrote in his column on the Pakistan Cricket Board's website.

"There is disappointment, of course, but we must not keep that feeling in our minds otherwise it will be difficult to come back... the team believes we can fight back.

"Sometimes luck doesn't favour you, sometimes the opposition plays well – that's the beauty of the game."

Misbah praised opener Shan Masood, who scored 156 in the first innings, as well as pacemen Shaheen Afridi and Naseem Shah who picked up two wickets each.

"It was a brave decision to bat first against England's bowling attack in those conditions," the 46-year-old said.

"Shan Masood batted really well and... should be given a lot of credit for his innings. He's been working so hard... he's changed a few things in his setup. He's a different batsman.

"The bowling was also excellent. It's a young seam attack, apart from Mohammad Abbas, and both Shaheen Afridi and Naseem Shah did really well."

The second Test of the three-match series will begin on Thursday at the Rose Bowl in Southampton.

© Copyright 2021 Reuters Limited. All rights reserved. Republication or redistribution of Reuters content, including by framing or similar means, is expressly prohibited without the prior written consent of Reuters. Reuters shall not be liable for any errors or delays in the content, or for any actions taken in reliance thereon.
Related News: Naseem Shah, Shaheen Afridi, Pakistan, Misbah, England
SHARE THIS STORYCOMMENT
Print this article 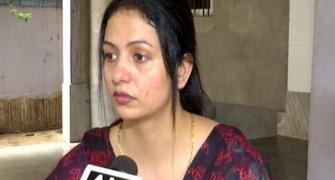 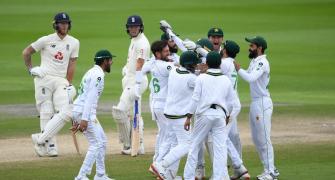 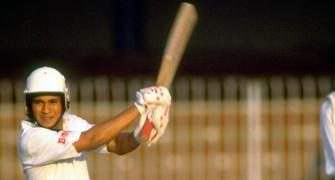 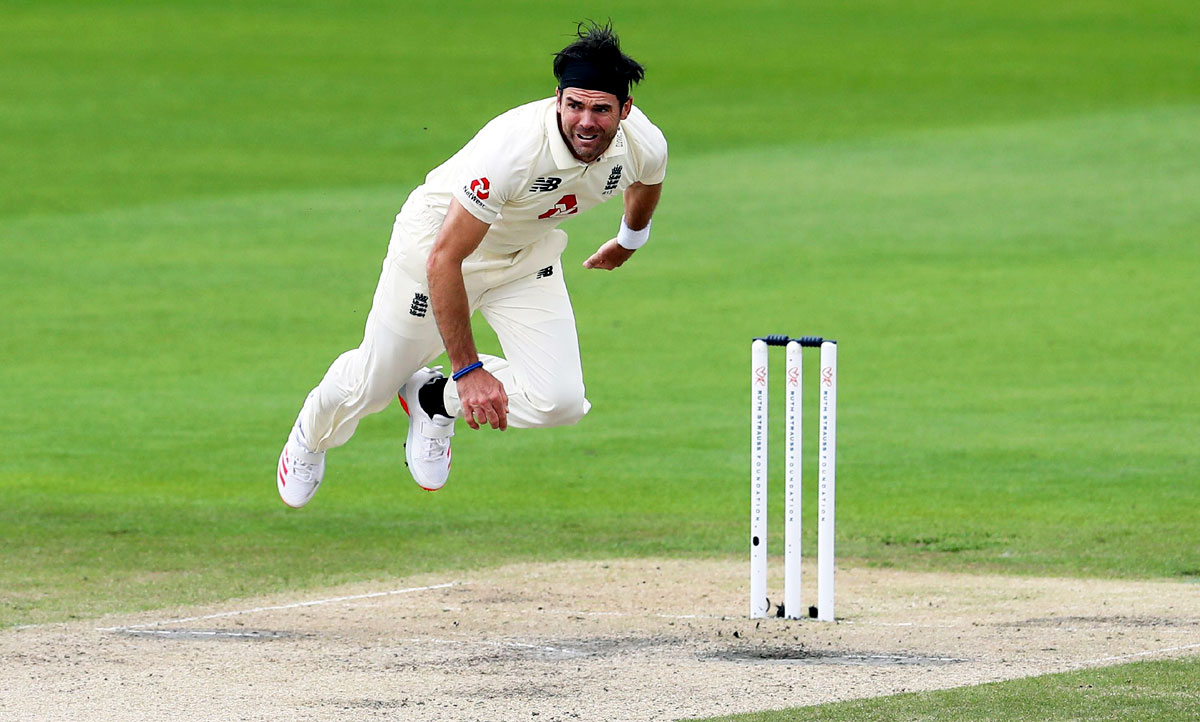 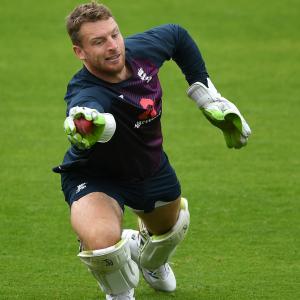