Mumbai Indians skipper Rohit Sharma was in for another shock after the defeat at the hands of Rajasthan Royals.

The IPL champion’s captain was fined $ 1,500, while his teammates were docked $ 750 each for maintaining a slow over-rate during their Champions League Twenty20 match against the Rajasthan Royals on Saturday night in Jaipur. 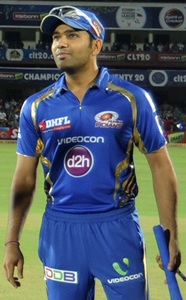 "Mumbai Indians captain Rohit Sharma has been fined after the team maintained a slow over rate during last night’s Karbonn Smart CLT20 match against Rajasthan Royals in Jaipur," the CLT20 organisers said.

At the end of the match, Mumbai Indians were assessed to be one over behind the required rate after allowances were taken into consideration.

"Since it was his first offence of the season under the CLT20’s Code of Conduct relating to minimum over-rate offences, Sharma was fined $ 1,500 whilst each team member was fined $ 750," it added.

Mumbai lost by seven wickets to Rajasthan Royals to open their CL T20 campaign on a disappointing note. 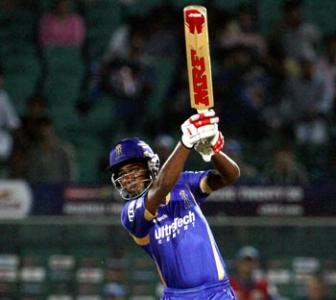 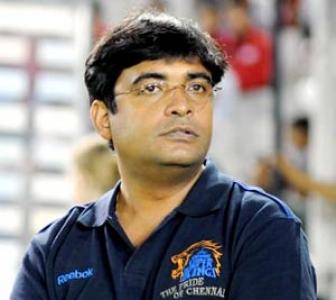 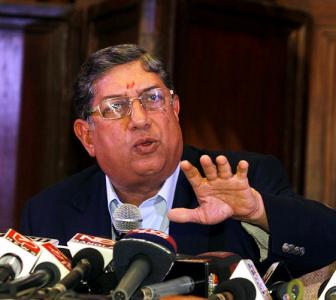 Neither am I disqualified nor can you push me out: Srinivasan 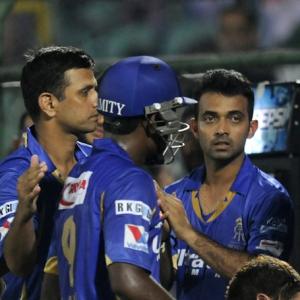 Lack of big stars not a problem for Dravid's Royals