Australia captain Michael Clarke is confident he will be fit to play in the second Test against Sri Lanka later this month despite the hamstring injury which curtailed his second innings in the series opener.

Seamer Ben Hilfenhaus, however, has been ruled out of the match after straining his side in the 137-run victory over the tourists which came on Tuesday. Uncapped paceman Jackson Bird has been called into the squad as a replacement.

-No ball-tampering evidence in Hobart: ICC 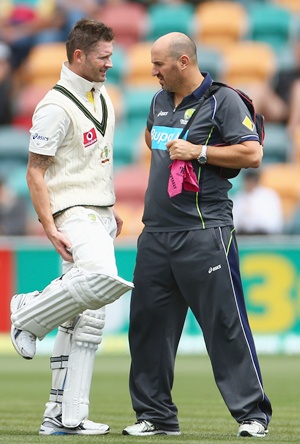 Clarke has had a brilliant year with the bat, scoring four double centuries and more runs than any other batsman in test cricket with 1,489 at an average of 106.4.

Usman Khawaja, who played his last test in Hobart a year ago, has been put on standby in case the captain fails to prove his fitness for the Test, which begins in Melbourne on December 26, but Clarke thinks he will not be needed.

"It's not too bad," Clarke said of the injury he sustained while batting on Monday.

"I've got a bit of time now between now and Boxing Day and I'll be having a lot of treatment, but I'm confident I'll be fit for Boxing Day."

"I'm always going to positive ... I'm really confident that with eight days turnaround, if I do everything in my power and things go my way, I'll be right."

Clarke would be a big loss to Australia should he miss the Melbourne Test, not just for his prolific run-scoring but also for his leadership -- especially after Ricky Ponting's recent retirement.

The bowling unit has been ravaged by injury this year with Pat Cummins and James Pattinson already ruled out for the season and Josh Hazlewood, who was included in the squad for the last Test against South Africa, sidelined with a foot injury.

Mitchell Johnson, the 2009 ICC Cricketer of the Year, is most likely to replace Hilfenhaus in the team after making his return to Test cricket in the third match against South Africa in Perth last month.

That would leave Bird, who has been in fine form for Tasmania this season, as 12th man and, with Mitchell Starc also in the attack, two left-armed paceman in the side.

"We'll pick the best bowlers to take 20 wickets in the Test match, if that's two-left-armers then so be it," said Clarke.

"I think Jackson is the leading wicket-taker in first class cricket this season and that played a big part in our decision to bring him into the squad."

© Copyright 2022 Reuters Limited. All rights reserved. Republication or redistribution of Reuters content, including by framing or similar means, is expressly prohibited without the prior written consent of Reuters. Reuters shall not be liable for any errors or delays in the content, or for any actions taken in reliance thereon.
Related News: Michael Clarke, Jackson Bird, ICC Clarke, Mitchell Johnson, Mitchell Starc
COMMENT
Print this article 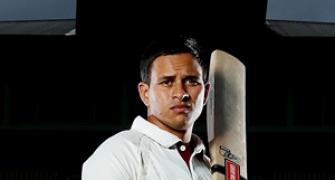 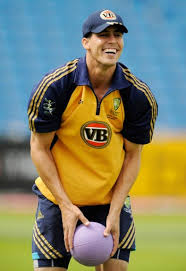 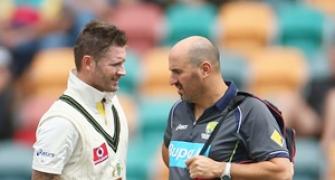 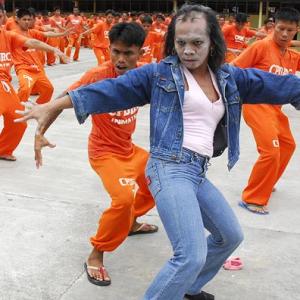 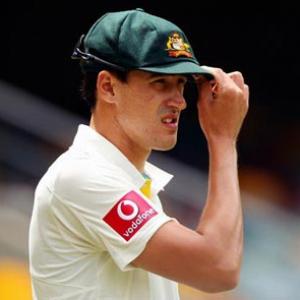