News
Business
Movies
Sports
Cricket
Get Ahead
Money Tips
Shopping
Sign in  |  Create a Rediffmail account
Rediff.com  » Cricket » Gayle lashes out at airline for not allowing him to board flight 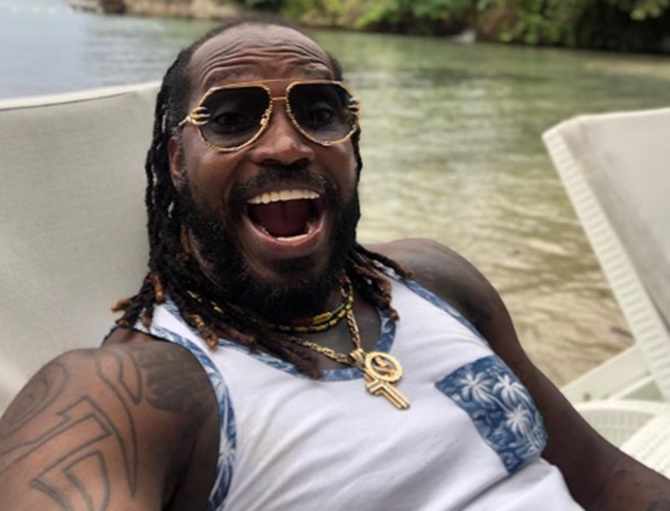 West Indies cricketer Chris Gayle lashed out at Emirates Airline, on Monday, for not allowing him to board a flight despite having a confirmed ticket.

Taking to Twitter, the Windies cricketer wrote: "So disappointed @emirates, I have a confirmed flight and they gonna tell me that they are over booked, WTF! Not only that, @emirates want me to travel economy when it's a business class ticket - so now I have to travel on a later flight! Just ridiculous @emirates!Bad experience."

Gayle last played in an international match in August against India and scored 72 runs off 42 balls at a strike rate of 175.60. India defeated West Indies in that match by seven wickets, courtesy Virat Kohli's brilliant hundred.

Gayle is West Indies' highest run-scorer in ODIs with 10,480 runs from 301 matches. He made his international ODI debut in 1999 against India in Toronto. He has 25 hundreds and 54 fifties in ODI cricket.

West Indies is scheduled to play three ODIs and as many T20Is against Afghanistan, starting from November 6. All the matches will be played at the Ekana Cricket Stadium in Lucknow. 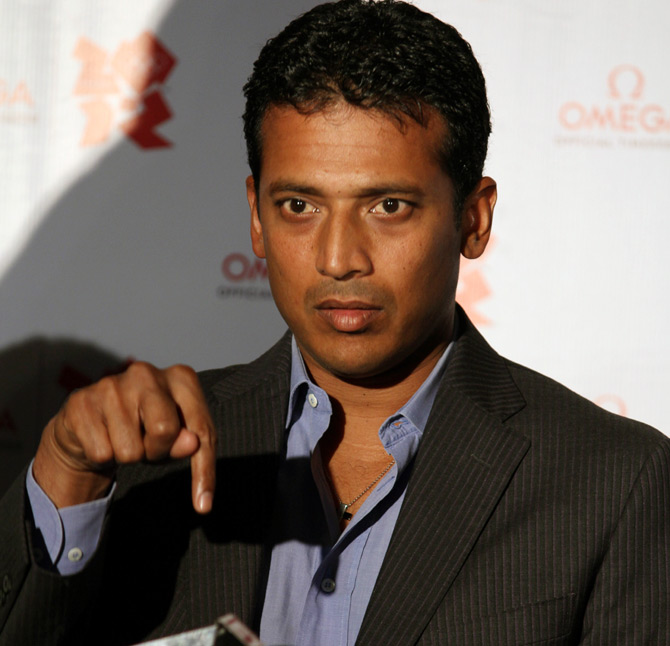