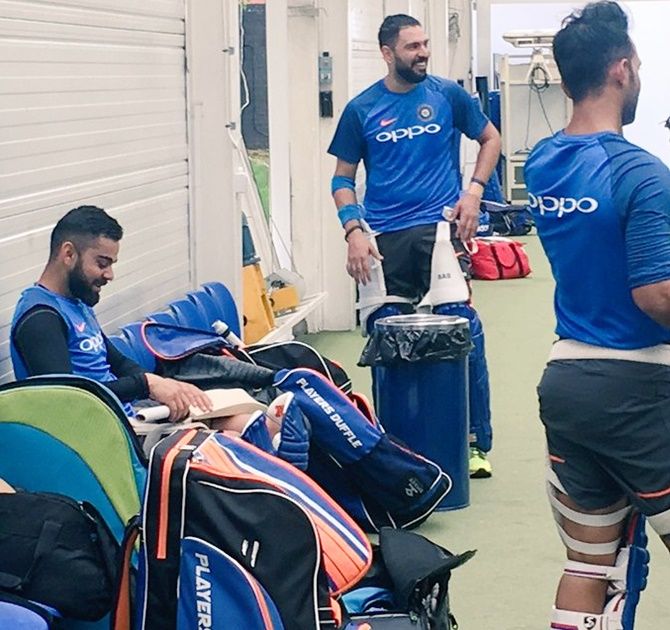 The rumoured differences, drama and intrigue seemed to have taken a backseat as coach Anil Kumble gave skipper Virat Kohli throwdowns during the Indian cricket team's indoor net session in Birmingham on Friday.

The alleged rift between the two most influential figures in the Indian dressing room has dominated headlines over the last few days.

The last leg of Team's India's run-up to the ICC Champions Trophy has been rocky, thanks to the reported coach-captain split.

In this context, it was a welcome sight to see the two men doing their job at the Edgbaston, together. 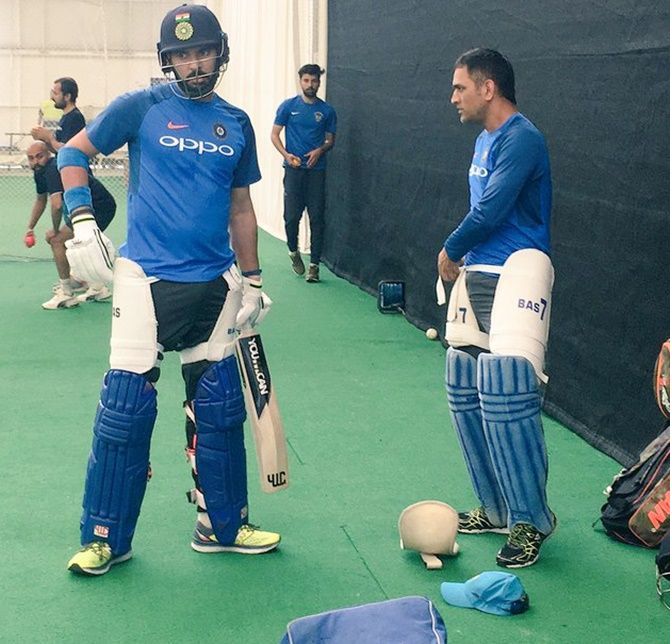 With inclement weather denying the team a chance of outdoor nets, most of the top batsmen were seen taking throwdowns for a considerable period of time.

With four nets adjacent to each other, the focus of attention was the first one where skipper Kohli was a picture of concentration.

However, the snap of the session was Kumble giving throwdowns to the captain. Kohli initially was doing some conventional knocking, trying to get a feel of the ball.

Even if there was any discomfort between the reportedly 'warring duo', it was not evident in their body language during the session.

After playing some drives, Kohli tried to play some shots square off the wicket. Kumble spent close to a good 20 minutes before he went to the second net.

There, it was Yuvraj Singh, who was being given throwdowns by batting coach Sanjay Bangar. Once Kumble was done with his drill, he and Bangar swapped nets.

Recovering from viral fever, Yuvraj didn't play in the two practice games and will be keen to get a good hit before the big-ticket Pakistan match on Sunday.

In another net, Rohit Sharma was facing throwdowns from none other than former skipper Mahendra Singh Dhoni and specialist 'Raghavendra'.

Meanwhile, it has been learnt that former India captain Sourav Ganguly did not meet the players as was reported in a section of the media. 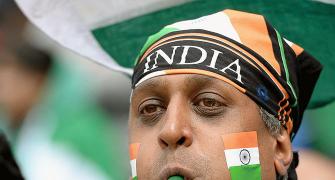 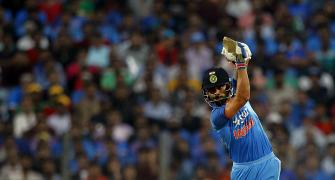 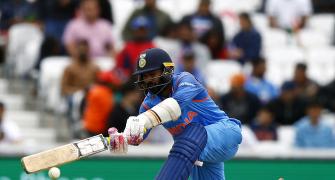 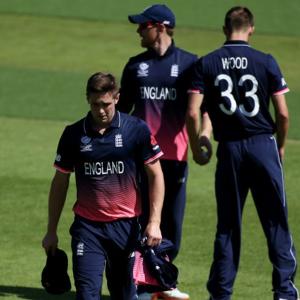 Woakes out of Champions Trophy with side strain Are India, Australia favourites for Champions Trophy? Tell us!