New Zealand on threshold of rare series-win in India 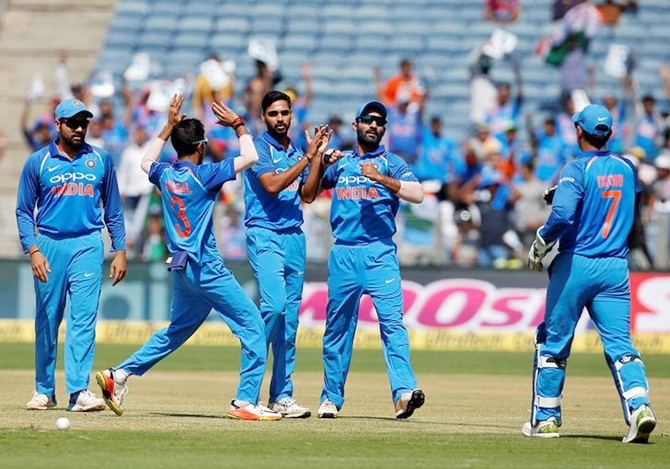 India will strive to play with the same grit they displayed in the second match in Pune when they square off against New Zealand in the third and final One-Day International of the series, in Kanpur, on Sunday.

Under tremendous pressure after a long time following the defeat in the first ODI of the three-match series, the Indian players showed a lot of character and came up with a near flawless performance in the second game to level the series 1-1.

Captain Virat Kohli and his team thrive on challenges and they will back themselves to win their seventh ODI series in a row when they take the field at the Green Park Stadium, which will be hosting its first 50-over game under lights.

"We look forward to challenges. We spoke about bouncing back, and we have bounced back here (in Pune). We would look to play a similar sort of game in Kanpur as well," said Kohli, after the six-wicket victory over the Kiwis in the second ODI.

Both teams arrived in Kanpur on Thursday, giving themselves enough time to get acclimatized to the cooler conditions in the northern part of India.

The Indian team executed its plans perfectly in Pune, especially on the bowling front with in-form pacer Bhuvneshwar Kumar and Jasprit Bumrah doing the job early on as well as in the death overs.

The spinners bounced back well after an off-day in Mumbai. Yuzvendra Chahal, who failed to claim a wicket in the first game, struck twice while Axar Patel, who replaced chinaman Kuldeep Yadav, found the stumps of the in-form Tom Latham.

Kohli, thus, may not want to tinker with a winning combination and it remains to be seen whether Yadav gets a chance to play in front of his home crowd. 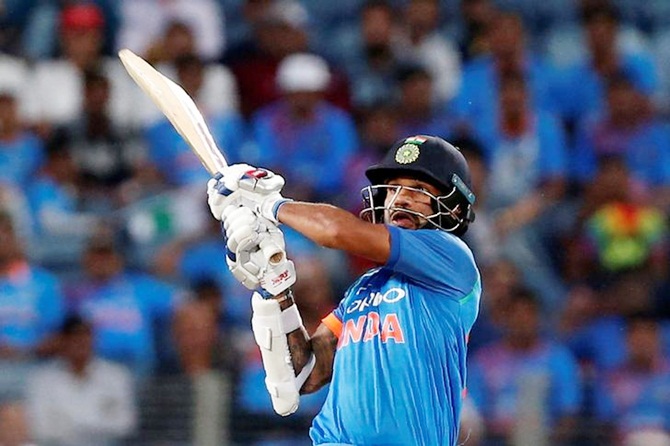 IMAGE: India's opener Shikhar Dhawan registered a 50-plus score after six innings in the second ODI and will be looking to maintain the momentum. Photograph: Amit Dave/Reuters

On the batting front, a big positive for India in Pune was Dinesh Karthik delivering at No.4 with an unbeaten 64. The team management has tried as many as 11 players at the number four spot since the 2015 World Cup and Karthik certainly did enough to stake his claim in that position going forward.

He had batted at number five in the series opener but he himself said that four is his preferred spot.

Shikhar Dhawan getting a 50-plus score after six innings was also good news for India. The stylish southpaw struck the ball beautifully and will be hoping to give his team another good start in the must-win game.

However, his opening partner Rohit Sharma is due for a big score after making 7 and 20 in the earlier games. 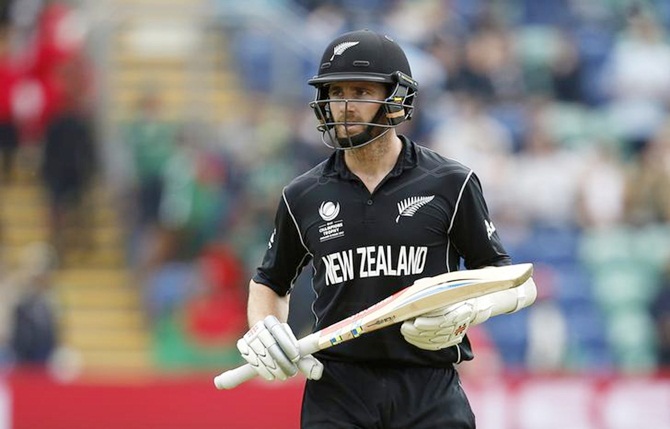 IMAGE: Having failed in the first two ODIs, a big knock is due from New Zealand skipper Kane Willamson. Photograph: Andrew Couldridge/Reuters

Just like the home team, the Black Caps will look to get back to winning ways as they are within touching distance of a rare series-win in India.

They will have to put up a better batting effort than what they managed in the previous game.

Ross Taylor and Latham had bailed them out in Mumbai with a match-winning 200-run stand after New Zealand had lost their top three for 80 runs.

The top three did not do much either in Pune but with Taylor and Latham also not firing on that occasion, they ended up with a below par 230.

There can't be a better time for captain Kane Willamson to lead from the front after a couple of failures.

With the batting letting the team down, the potent bowling line-up comprising Trent Boult and Tim Southee did not have enough runs to defend.

Three hundred has not been crossed in the series so far but that could well be the case o9n Sunday.

South Africa had posted 303 in the last ODI, played at Green Park two years ago and India fell short by five runs.

India also lost the T20 International played against England at the venue in January this year. Should India retain the same team for Kanpur? 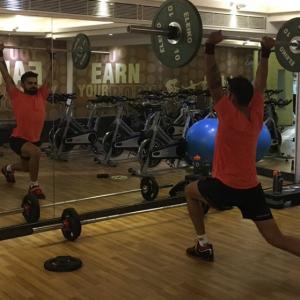