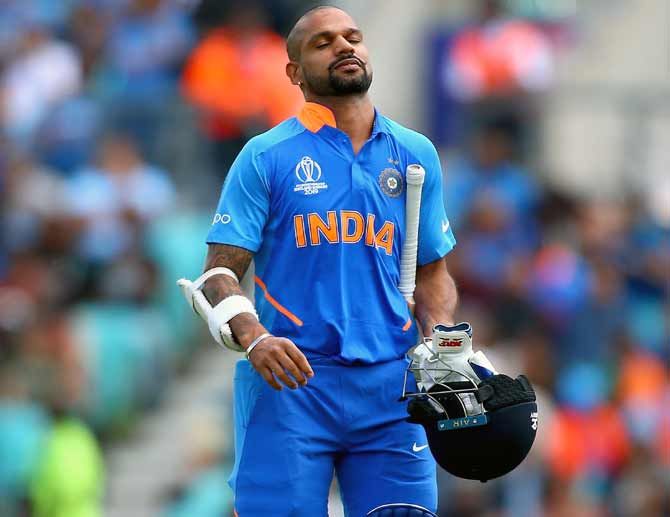 Captain Virat Kohli has indicated that KL Rahul may be preferred at the crucial No. 4 slot in the World Cup following his hundred in India's 95-run victory over Bangladesh in Tuesday’s warm-up match in Cardiff.

"The biggest positive from today was the way KL (Rahul) batted at No. 4; everyone else knows their roles. It is important that he gets the runs and he is such a class player," Kohli said of Rahul, who hit a 99-ball 108, after India's easy win in their final World Cup warm-up game.

"MS (Dhoni) and Hardik (Pandya) were superb as well," he added.

"We were challenged by their batsmen as well, but we bowled well and our spinners got wickets too. (Jasprit) Bumrah got us the breakthrough and (Yuzvendra) Chahal and Kuldeep (Yadav) got us six wickets," Kohli said.

He is of the view that in the World Cup matches the ball could turn a bit in the second half and swing and seam would be important in the first 15 overs. He said most of the teams winning the toss would want to chase.

However, captain Kohli is not overtly worried with the form of his two openers -- Rohit Sharma and Shikhar Dhawan -- both of whom failed to get runs in the two warm-up matches.

Dhawan had scores of 1 and 2, while Rohit scored 2 and 19 against New Zealand and Bangladesh respectively.

"We have had two good challenges in the two games while batting first. Shikhar (Dhawan) and Rohit (Sharma) are quality players; they become stars in ICC events. I understand if guys don't get going rightaway in this format, but I am glad with what we got out of these two games.

"The last 15 overs could be challenging on the field, especially when the game is not interesting and you have to go through the motions. But once the tournament starts nobody would find all these things long, which is what you expect from a world class tournament like the World Cup."

Bangladesh captain Mashrafe Mortaza said, "We have spent fours weeks here. So, a few players have some niggles.

"Looks alright (about his fitness), but we need to look after our bowlers. Our top-order is scoring some runs. Sowmya (Sarkar) batted well, Liton (Das) and Mushy (Mishfiqur Rahim) did a good job. Overall, the top-order batsmen need to understand their role." 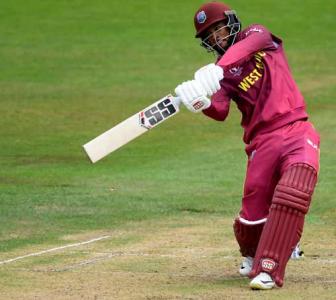 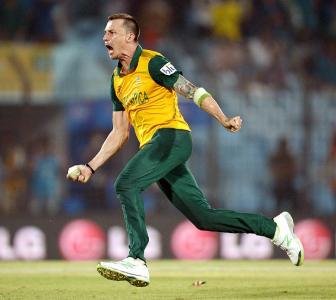 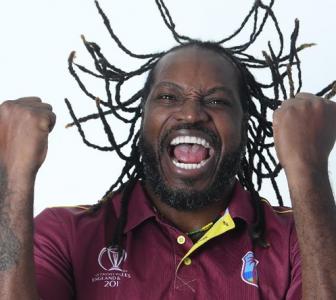 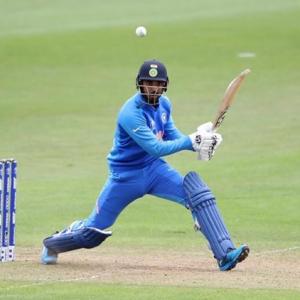 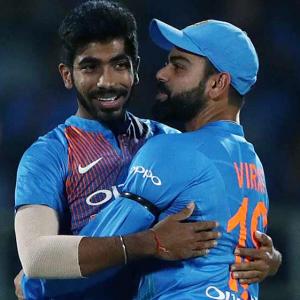