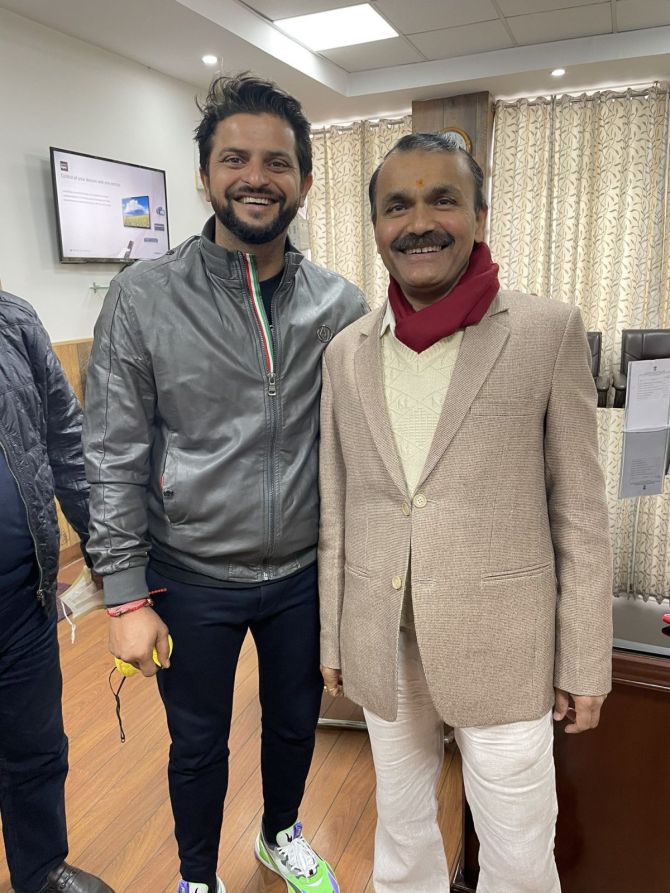 Suresh Raina’s dream to opening a cricket school in Jammu and Kashmir is close to fruitition after he signed a Memorandum of Understanding with authorities in the Union Territory.

‘Extremely delighted to sign the MoU with J&K Sports Council for training budding cricketers across the Union Territory. In presence of J&K Lt. Governor @manojsinha_, Chief Secretary BVR Subramaniam and Principal Secretary to LG @nitishwarKumar. Great beginnings & things ahead,’ he wrote on his Twitter handle.

New Zealand batsman Ross Taylor gave his side a boost on Friday ahead of their Twenty20 series against West Indies after the 36-year-old said he hoped to prolong his career through to the next one-day World Cup in India in 2023.

Taylor had said earlier this year he would probably have a better idea about his plans after this season.

However, the novel coronavirus pandemic forced the cancellation of New Zealand's mid-year tours and prompted organisers to reschedule the Twenty20 World Cup, which had been due to be held in Australia in October.

That enforced break had helped him recharge and take a fresh look at his goals, he said.

But with the tournament being pushed back until later in 2023, Taylor acknowledged it might be out of reach.

"And now the World Cup has been dragged out to October and November '23, it's another six or seven months to hang around."

New Zealand's highest Test and one-day runs scorer, Taylor should achieve another milestone this season by becoming the most country's most capped player.

"I was really happy to play one or two games for New Zealand," he said.

"I've still got to get there first, but my mentor, Martin Crowe, always used to say records are meant to be broken for the next guy to come beat." 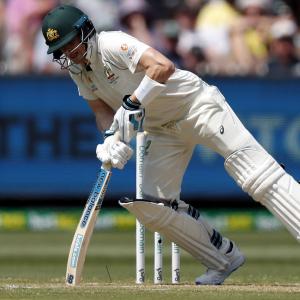