Cricket Buzz: Dravid gets to work at NCA 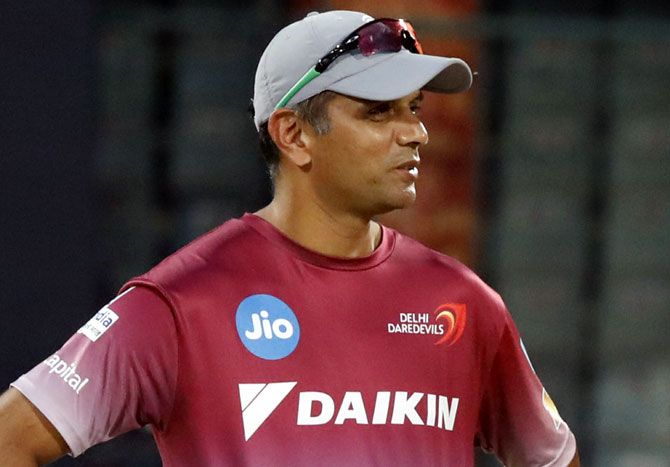 National Cricket Academy (NCA) Director Rahul Dravid is supervising a training programme of boys and girls from 16 Commonwealth countries, organised by the BCCI in conjunction with external affairs and sports ministries.

At the Commonwealth Heads of Government Meeting in London on April 19, 2018, Prime Minister Narendra Modi announced that India will organise training for boys and girls under the age of 16, giving them an opportunity to train with some of the best cricketers in India at the NCA.

The one-month long camp organised from Oct 1-30 is being conducted at the NCA in Bengaluru, where some of the best coaches in the country are coaching the trainees under the supervision of Rahul Dravid, Head Cricket - NCA.

"A customised training program has been made for each participant. The challenge has been to assess each of these Under 16 aged cricketers coming from varied backgrounds and countries, establishing their level of cricketing competence, designing appropriate programs and then delivering them," a BCCI said in a release.

"Language and cultural barriers have been overcome, with the passion for cricket which all of the trainees have in ample measure."

Participants have also been provided with hotel accommodation, cricket kits, nutrition, strength and conditioning facilities and allowances to ensure their stay is comfortable and fruitful. IMAGE: Australia broke the record for the most consecutive wins in women's ODI cricket with their 18th triumph on the trot. The Aussies surpassed their own record of most consecutive wins, a feat they attained 20 years ago with 17 wins. Photograph: Southern Stars/Twitter

Australian women's cricket team was named 'A- Team of the Year' at the annual Women's Health Women in Sport Awards in Melbourne on Thursday.

The team won the award for their exceptional run in cricket in the last 12 months.

Australia's skipper Meg Lanning bagged the 'Leadership Legend' award. She led her side successfully in all formats of the game.

The team lost only three games in 45 matches across all formats. The extraordinary run featured a victory in the women's Ashes and a fourth T20 World Cup title last year.

"On behalf of Australian Cricket, I'd like to congratulate the Australian Women's Team, captain Meg Lanning, coach Matthew Mott and all the support staff on another stellar 12 months," cricket.com.au quoted Cricket Australia CEO, Kevin Roberts as saying.

He will take over the duties from Henderson Springer. Gus will help the side prepare for their month-long series against the Indian women's team, slated to begin from November 1 this year.

Gus has also been the assistant coach of the West Indies women's Team since 2017.

"Gus has a long history with West Indies cricket, both as a player and as a coach. He has been a part of the women's team for the last two years and knows the player's techniques and skillsets. I have no doubt he will continue his hard work in preparing the team for India women and then the T20 World Cup next year," CWI's Director of Cricket Jimmy Adams said in an official statement.

"We are extremely grateful to Hendy for his contribution to the women's program over the last two years and we will continue to exploit his prior experience within coaching education," he added.

CWI also announced the appointment of a new team manager for the women's team.

Evril Betty Lewis will take charge of the team immediately for the series against India women.

West Indies will host India for three ODIs and five T20Is. The first ODI between both sides will be played on November 1. 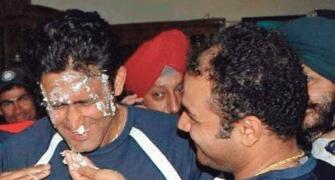 Elgar on finding himself on 'challenging' India tour 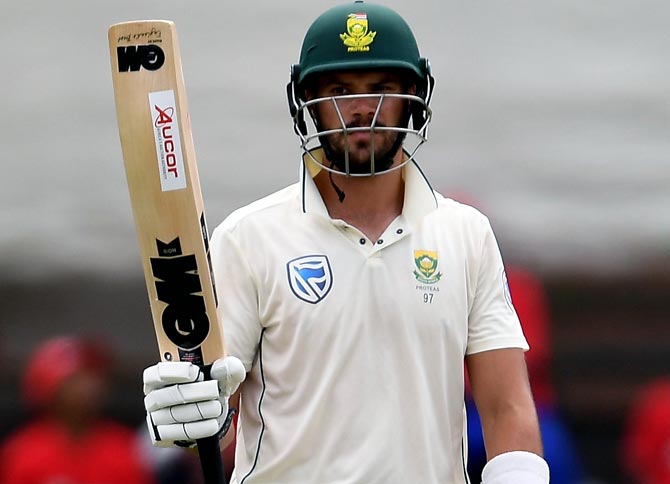 SA's Markram ruled out of third Test against India