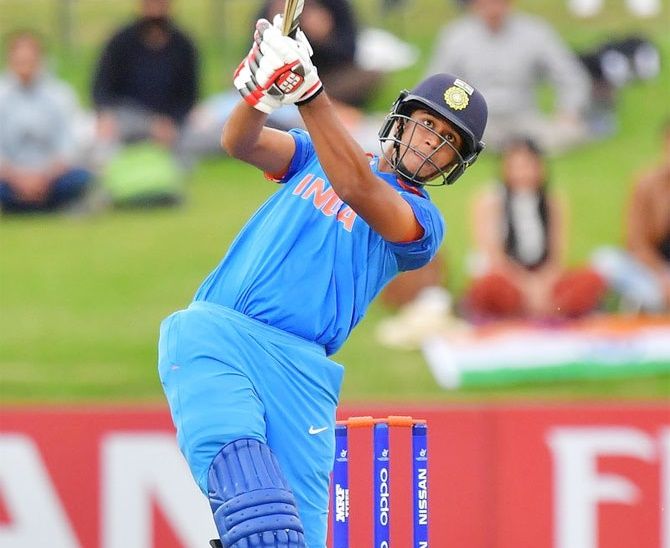 IMAGE: Manjot Kalra was part of the Indian team that won the ICC Under-19 World Cup in 2018. Photograph: Cricket World Cup/ICC/Twitter

Former India U-19 World Cup-winning hero Manjot Kalra's one season ban from all forms of cricket, on allegations of age-fudging, was overturned by new DDCA Ombudsman Justice (Retd) Deepak Verma, who passed an interim order on Sunday.

Kalra was banned from Ranji Trophy as well as U-23 tournaments on a complaint filed by former Delhi captain Kirti Azad's faction, alleging that the left-handed opener has fudged his age since the U-16 level.

The former Delhi & Districts Cricket Association (DDCA) Ombudsman Justice (Retd) Badar Durrez Ahmed had passed an order on the final day of his tenure that Kalra will be suspended from playing all forms cricket, including club cricket.

However, Justice Verma passed an order which states, "In view of facts and circumstances, order dated 16.12.2019 deserves to be modified to the extent that without furnishing any undertaking By Mr Manjot Kalra, he will be allowed to participate for Delhi in the Ranji Trophy and all other Open Age group category matches until further orders."

The order is an interim one and the Ombudsman directed DDCA Apex Council shall "independently examine the case of Mr Manjot Kalra on merits and submit its report to the Ombudsman, which is pre-requisite condition to take cognizance of the allegations as has been levelled against him by the Complainant."

Rabada was banned for one Test by the International Cricket Council (ICC) for the way he celebrated the dismissal of England captain Joe Root during the first day of the third Test at Port Elizabeth on Thursday.

He was fined 15 percent of his match fee and handed one demerit point. As it was his fourth demerit point in a 24-month period he incurred an automatic one-match ban, ruling him out of next week's fourth Test in Johannesburg.

Slamming the ICC for the decision, Lee tweeted, "I understand that cricket needs to be played in the spirit of the game but to ban @KagisoRabada25 for a test match for over celebrating to me is ridiculous."

"I also know that he has pushed the boundaries before but come on! No swearing involved! Love his passion. Don't agree @ICC," said the 43-year-old who took 310 Test wickets from 76 matches between 1999 to 2008. 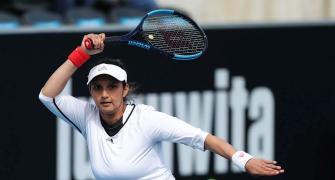 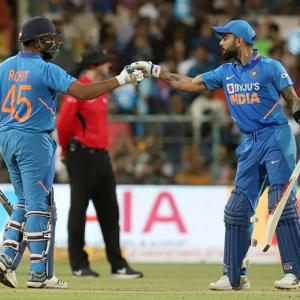 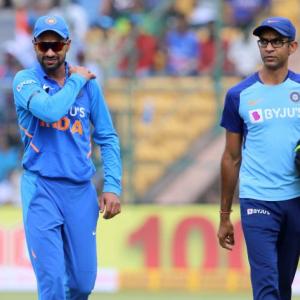