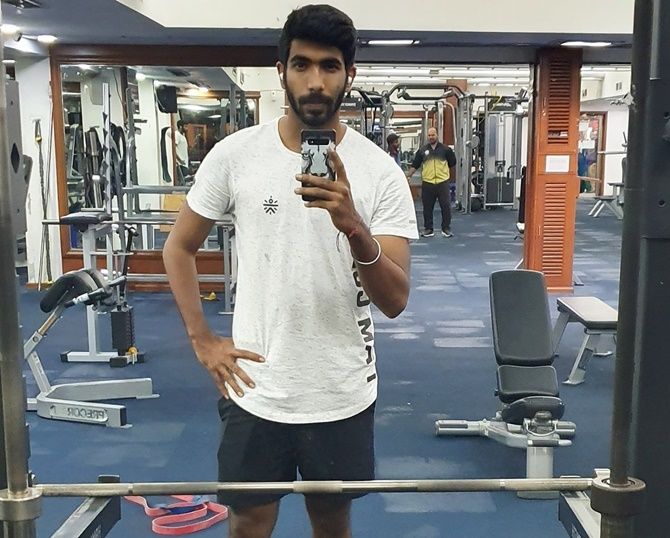 India pacer Jasprit Bumrah, on Tuesday, dropped a colossal hint of his return to action as he wrote on 'coming soon' on his recent social media post.

Bumrah took to Twitter and posted a picture during his gym session while captioning it as 'coming soon'. The Board of Control for Cricket in India (BCCI) on September 24 had announced that the 25-year-old bowler had sustained a lower back injury.

Consequently, he was ruled out of the Test series against South Africa, which India won by 3-0.

Umesh Yadav had replaced Bumrah for the three-match Test series against the Proteas.

India is scheduled to play three T20Is and two Test matches against Bangladesh, starting from November 3. Bumrah has not been included in any of the squad. 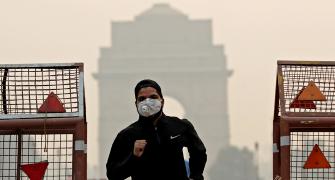 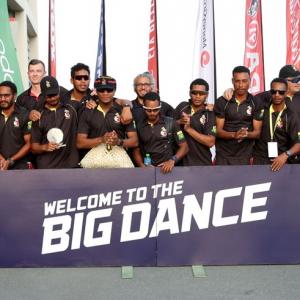