Bio-secure protocols should be a little bit more logical: Holding

'I can understand protocols have to be put in place but I would think they should be a little bit more logical.' Pace legend Michael Holding questioned the England and Wales Cricket Board's bio-secure protocol to tackle the COVID-19 threat after England pacer Jofra Archer breached it ahead of the ongoing second Test against the West Indies in Manchester.

Archer was on Thursday axed from the match after breaking the team protocol to visit his home in Brighton after the first Test. He will now undergo two COVID-19 tests during a five-day isolation period.

"I just want to ask a few questions of the ECB and these protocols though. I can understand protocols have to be put in place but I would think they should be a little bit more logical," the former West Indies pacer said on Sky Sports Cricket during the opening day of the second Test, on Thursday.

"Why aren't the England team travelling on a bus? If they have already passed their COVID tests, everyone is together, they have six Test matches, they are moving from one venue to the other," he added.

The 25-year-old Barbados-born player has apologised for the lapse and acknowledged the enormity of his indiscretion at a sensitive time.

"Why aren't they all just in a bus travelling to the next venue? Why are they allowed to be going in cars? What's the purpose of that? People need to just think a bit," said Holding.

In April, Holding had questioned the logic of stopping players from using saliva on the ball in a bio-secure environment. 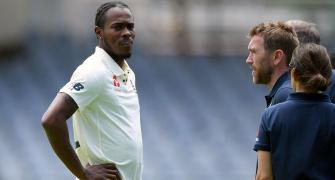 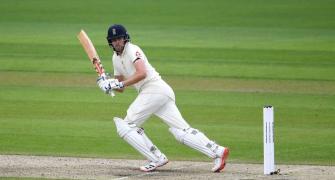 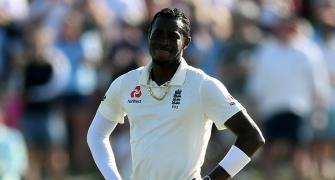 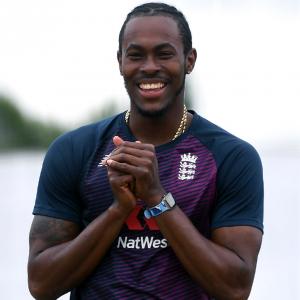