The Indian Cricket Board is set to amend an important clause of its memorandum of rules and regulations pertaining to the election of president, and has convened a  Special General Meeting for this at Chennai on September 15.

"As per the existing rule, a president has to be from a particular zone whose turn it is by rotation to take over the presidency. The change sought to be made at the SGM is that the future presidential candidate may belong to any of the five zones, but only needs to be proposed and seconded by the zone whose turn it is," BCCI sources said in Mumbai on Saturday.

Though the sources did not spell out the reasons, it is widely perceived to be a move to pave the way for transfer of presidential powers to Arun Jaitley, who heads Delhi and District CA and is a senior BCCI vice president representing the North zone.

As per the rotation policy, Jaitley needs to wait till North zone's turn comes, as it is East zone's turn to take over the presidency from incumbent N Srinivasan in 2014.

The general belief is that presently there is no candidate in the East zone who is viewed by the majority of Board members as an ideal person to take over the reins of the richest sports body in the country.

"Some other minor changes (to BCCI constitution) will also be taken up at the meeting for approval (by 2/3rds majority of members present and voting)," sources added. 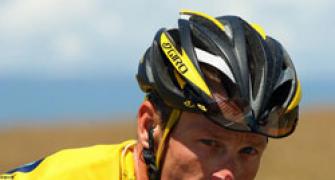 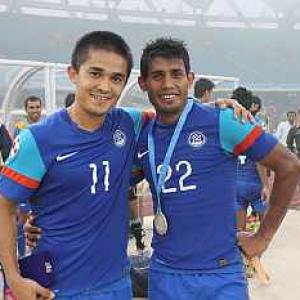