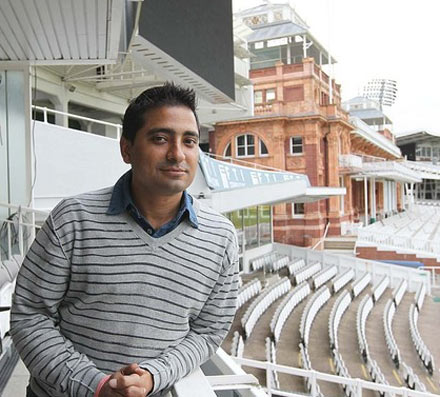 The Board of Control for Cricket in India’s ombudsman, Justice (Retd) A P Shah, has dismissed allegations of 'Conflict of Interest' against its media manager, Nishant Arora, saying the charges levelled by independent activist Neeraj Gunde "cannot be an issue of consideration".

An e-mail communication to PTI from the BCCI's Office of Ombudsman stated that Gunde's application -- based on charges levelled against Arora about running players' management firm and commercial interest in a firm called 'Final Score' -- has been "disposed of".

The mail states: "The applicant alleges that Mr Arora was formerly an agent/manager of cricketers Harbhajan Singh and Yuvraj Singh."

The mail further states: "The ombudsman notes that first allegation, of Mr Arora's former associations with cricketers, cannot be an issue of consideration, and is therefore dismissed outright."

The second allegation of Gunde was that Arora's wife was Director in a Company called 'Final Score Management Pvt Ltd', which has commercial relations with persons associated with the BCCI.

Specifically, the company is allegedly associated with certain cricket academies and has also opened a centre on the grounds of Himachal Pradesh Cricket Academy, which is an affiliated unit of the BCCI.

The Ombudsman stated: "On the second allegation of Mr Arora's wife's commercial relationship with Final Score, from Mr Arora's reply, received on 11 February, 2016, it is clear that Mr Arora's wife does not hold any directorial post at Final Score.

"Mr Arora also informs the Ombudsman that his mother is no longer a director in that company, although the applicant had made no allegations in this regard. It also appears that all shares owned by Mr Arora, his wife and his mother, in Final Score, were liquidated in December 2015, before this application was made by the Ombudsman.

"The applicant Mr Gunde was offered an opportunity to respond to Mr Arora's reply but no further response was received. It is evident that Mr Arora's claims are not contradicted. The application no longer stands, and is, therefore disposed of." 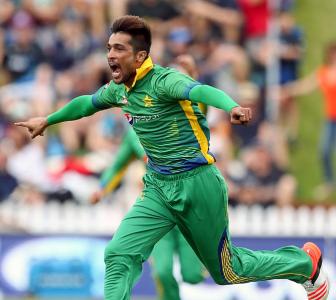 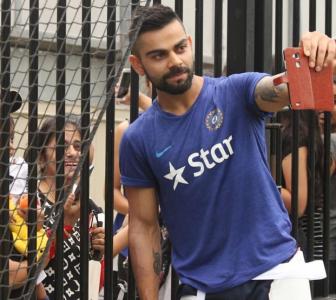 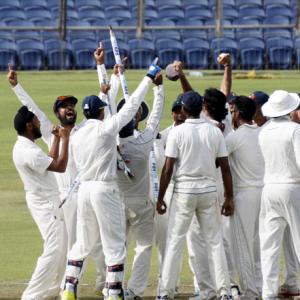