Former IPL chairman Lalit Modi fired a fresh salvo at BCCI president N Srinivasan, alleging that he is trying to "gift" the Hyderabad franchise to his "friends".

"So finally Sun TV has got an IPL franchise. I had predicted 3 months ago it will be SUN as BCCI president wanted it that way. Can't be a bigger scam than this. Someone should see N Srinivasan's relationship and India Cements relationship with Sun TV. Don't forget Kalaignar TV and India TV scam," Modi wrote on social networking site Twitter.

- Is the IPL's brand value diminishing? 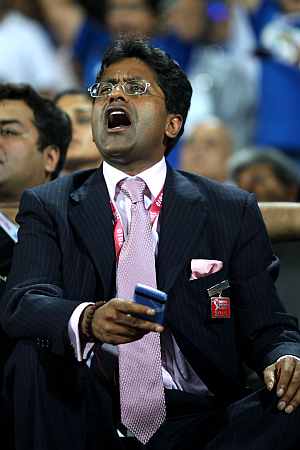 "BCCI is trying to gift team to Srini's pals. Whilst Sahara pays 370 million dollars for its team. This one goes for pennies. How and why?" added Lalit Modi.

Sun TV Network today won the Hyderabad franchise of the Indian Premier League for an amount of Rs 85.05 crores per year, marking an end to BCCI's hunt for a new team in the wake of the controversial termination of cash-strapped Deccan Chargers.

"Someone should examine common share holding between SUN TV Network and India Cement. I am sure there will be common share holders and would not be surprised if Sahara now wants to renegotiate their franchise contract based upon new tender offer by BCCI," added Modi.

BCCI had terminated the contract of the Deccan Chronicle Holdings Ltd. (DCHL) earlier this month. 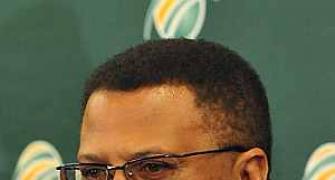 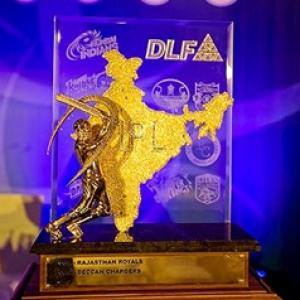