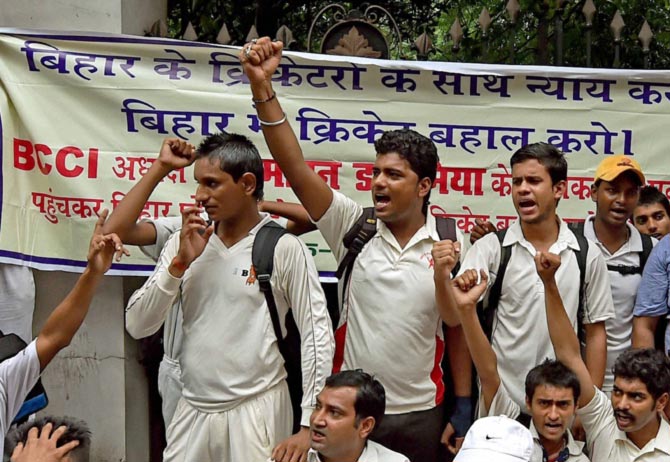 The Board of Control for Cricket in India on Friday formed an ad-hoc committee for cricket administration in the states of Bihar and Uttarakhand.

"This will ensure participation of budding cricketers from these states in the BCCI Associate and Affiliate members tournament this season onward.

After the bifurcation from Jharkhand State Cricket Association in 2001, Bihar was a full member till September that year when the Dalmiya-led BCCI disaffiliated Bihar and in the 2008 Annual General Meeting of the Board the state was granted associate membership.

Last month, about 100-odd present and former cricketers under the banner of Bihar Players Association demonstrated outside BCCI chief Jagmohan Dalmiya's residence in Kolkata demanding full membership for the state.

Displaying placards, which read 'We want justice for Bihar cricketers' and 'Start cricket in Bihar', they encircled Dalmiya's residence in 10 Alipore Road for about half an hour before police dispersed them.

The petitioner in the IPL spot-fixing case, Cricket Association of Bihar secretary Aditya Verma, who hasn't been included in the committee welcomed the move.

"The decision means Under-16, Under-19 and Under-23 boys of Bihar would be able to play at national level tournaments," Verma said.

"As long as I am sanguine that BCCI wants cricketers in Bihar to prosper, I have no problem but if it happens otherwise my fight against establishment will continue," he added.

Source: PTI© Copyright 2020 PTI. All rights reserved. Republication or redistribution of PTI content, including by framing or similar means, is expressly prohibited without the prior written consent.
Related News: Bihar, BCCI, Uttarakhand, Jagmohan Dalmiya, The Board of Control for Cricket
SHARE THIS STORYCOMMENT
Print this article 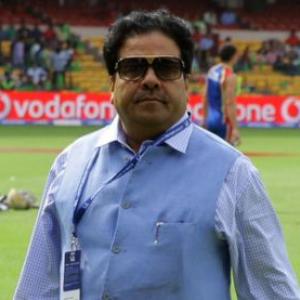 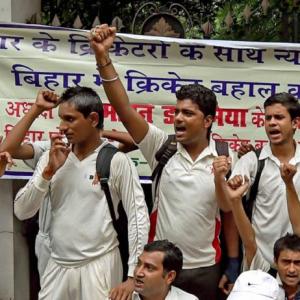