The working committee of the Board of Control for Cricket in India again unanimously shot down former India captain Sunil Gavaskar's demand of a whopping US $1 million fee (approximately 5 crore) per season for media activities involving the Indian Premier League.

The decision was taken during BCCI's last AGM and the matter was nullified, but it again came up for discussion as the legendary opener had written to the board demanding a fee of US $1 million which he claimed had been promised by former BCCI president Sharad Pawar.

"Although the matter had been nullified earlier, but the president intimated the working committee on the floor that Mr Gavaskar has written another letter demanding a fee of US $1 million. The president told us that he didn't want any controversy and placed the matter on the table. Everyone was of the opinion that this demand is unacceptable," a BCCI official, preferring anonymity, said.

He also informed that, "Former president Shashank Manohar was asked about Gavaskar's demand and that a promise was made by Mr Pawar. Manohar in turn has informed the BCCI that he has personally spoken to the ICC president and the latter has denied about any such promise."

Currently, the likes of Gavaskar and Ravi Shastri, as per a contract with BCCI, get Rs 1 crore per season for media activities involving IPL. 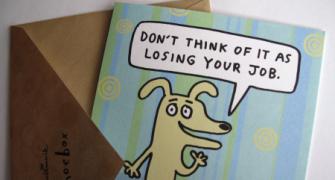 10 BIGGEST corporate layoffs in US 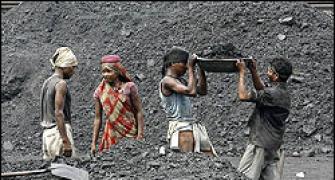 Mining firms may have to share fortunes with locals 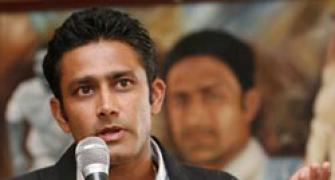 'Nothing in 12th Five Year Plan for upliftment of Muslims'

Military ties: India and China try to 'break the ice'