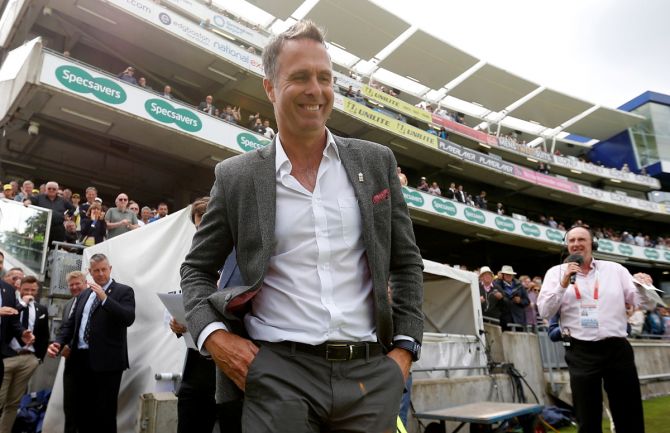 Former England captain Michael Vaughan will play no part in the BBC's coverage of the upcoming Ashes series after being named in the racism controversy involving former Yorkshire player Azeem Rafiq, the broadcaster said on Wednesday.

Rafiq alleged that Vaughan told him and two other players of Asian origin that there were "too many of you lot, we need to do something about it" before a match in 2009. Vaughan has strongly denied the accusation.

"While he is involved in a significant story in cricket, for editorial reasons we do not believe that it would be appropriate for Vaughan to have a role in our Ashes team or wider coverage of the sport at the moment," the BBC said in a statement.

"We require our contributors to talk about relevant topics and his involvement in the Yorkshire story represents a conflict of interest."

Vaughan's management company did not immediately respond to an emailed request for comment from Reuters.

Vaughan, who has been an analyst with the BBC since 2009, was dropped from a radio show by the broadcaster earlier this month after the allegations came to light.

The five-Test Ashes series between England and hosts Australia begins in Brisbane on December 8.

The racism scandal that has engulfed English cricket also had former players at Essex saying that they suffered racist abuse at the club.

One of Essex's principal sponsors - training and skills provider Seetec - have now suspended ties with the team "with immediate effect."

"Any form of racism should not be tolerated. We encourage sports clubs to work with their local community to celebrate diversity and work at all levels to root out racism, wherever it manifests," a spokesperson for Seetec told Reuters.

© Copyright 2021 Reuters Limited. All rights reserved. Republication or redistribution of Reuters content, including by framing or similar means, is expressly prohibited without the prior written consent of Reuters. Reuters shall not be liable for any errors or delays in the content, or for any actions taken in reliance thereon.
Related News: Michael Vaughan, BBC, Azeem Rafiq, Seetec, Reuters
COMMENT
Print this article 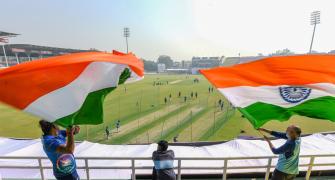 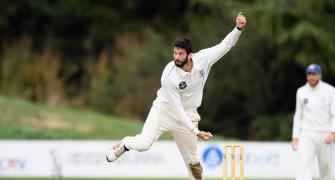 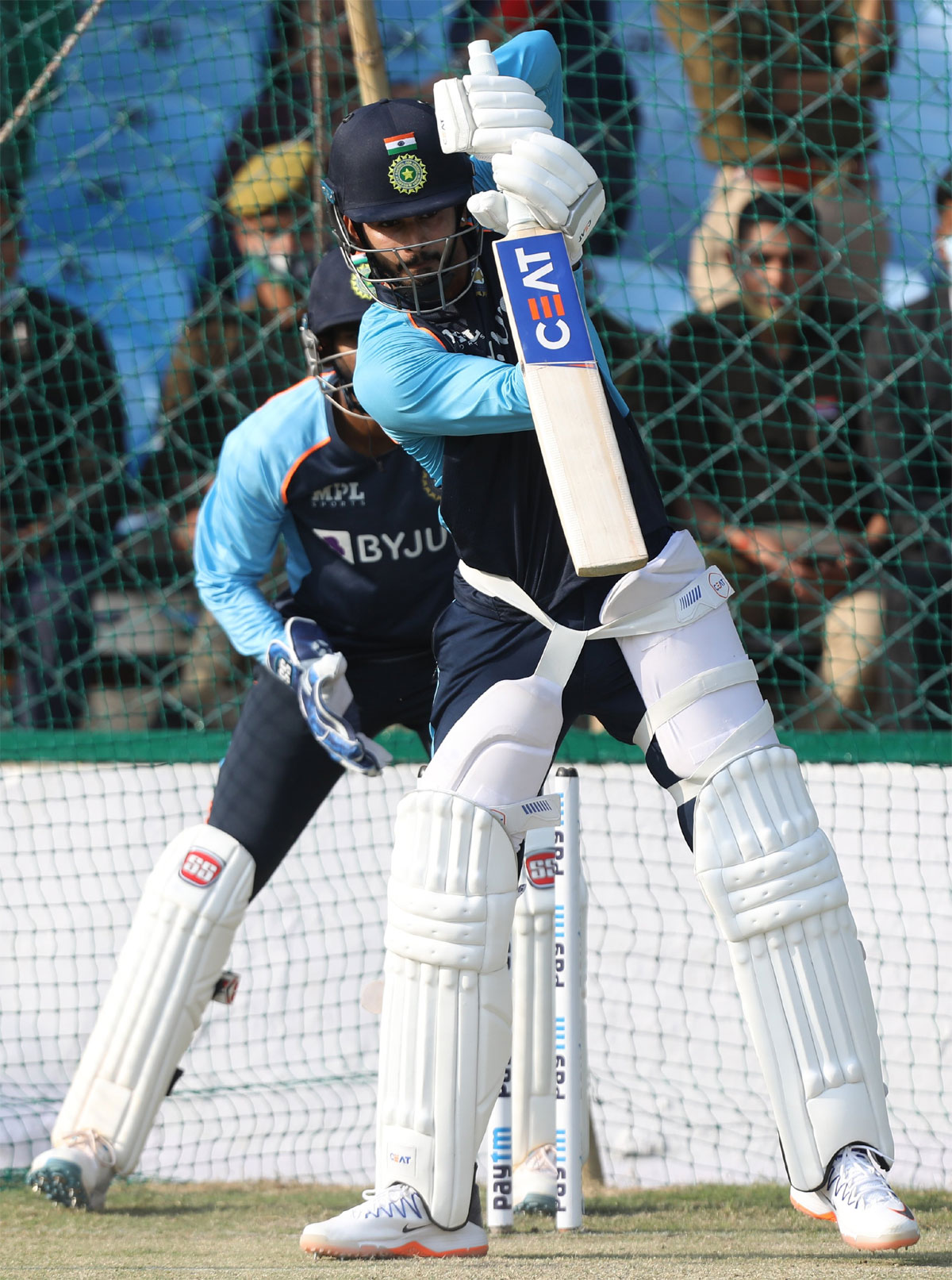