Away from 'carnage of IPL', McCullum finds comfort at home 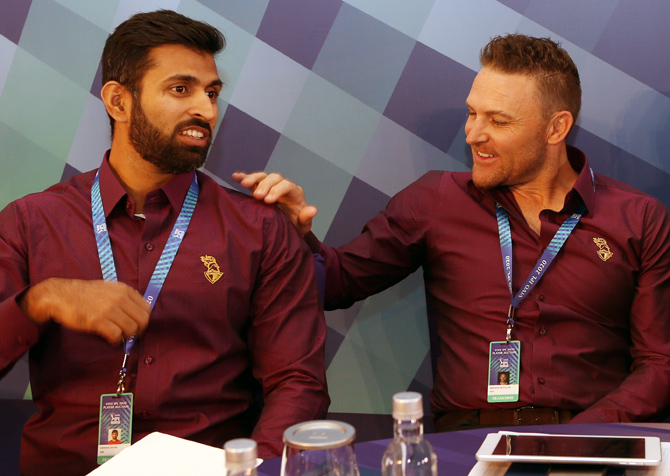 He is missing the 'carnage of IPL' but former New Zealand captain and Kolkata Knight Riders coach Brendon McCullum says it is also comforting to be at home as the world battles a pandemic, which has made isolation the new normal.

McCullum, who was named head coach of KKR for the currently-suspended IPL, said the situation demands that everyone stays at home and maintains social distancing, the only way to curb the spread of the virus, which has caused thousands of deaths worldwide.

"Spot on, it's a far cry from the carnage of the IPL and also in India but it's quite nice and comforting to be at home under these circumstances. I was quite busy in the last three years," the former wicket-keeper batsman told tvnz.co.nz.

McCullum had shifted base to Matamata, a town in the shadow of the Kaimai Range Mountains on New Zealand's North Island after his retirement in 2016 to look after his horse syndicate business, Vermair.
He is happy to have got time to work on his passion.

Besides taking care of horses, McCullum revealed that he is also trying his hands in brewing.

"Racing here in New Zealand has stopped which is a bit disappointing but it's the right decision. Over in Australia it's still going on and they think they will be able to operate in safe surrounds and that's good for our point of view."

"I have 12 horses in the property, probably little more than I need to," he said.

McCullum, however, rubbished reports that he went to an Irish pub during the lockdown period.

"I definitely wasn't there. I prefer to drink in the comforts of my home. I invite very very special people to taste my home-brewed stuff," he said. 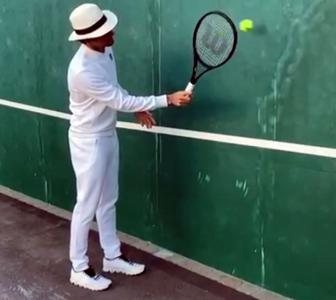 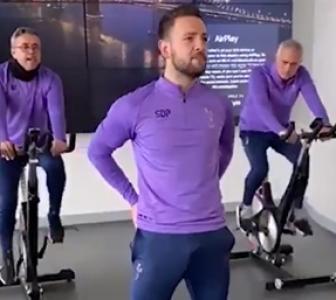