As India take on Australia in the first Test match at the Melbourne Cricket Ground, on Monday, we take a look at the past records between the two teams.

Australia are way ahead in the head to head count, having won 22 of the 36 matches, played at home against India.

Sachin Tendulkar, as expected, is the leading run scorer for India in Australia with 1522 runs in 16 Tests, while legendary all-rounder Kapil Dev has been the most successful bowler with a tally of 51 wickets in 11 matches.

Rajneesh Gupta takes a look at India's record in Australia and also highlights the top individual performances Down Under.

Summary of series results in Australia:

India's performance at each venue in Australia:

Most runs in a series for India on Australian soil:

Most wickets in a series for India on Australian soil:

Most wickets for India on Australian soil: 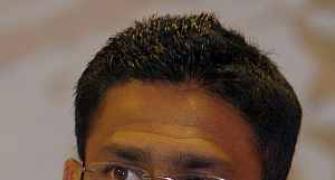 'Kumble quit because software proposal was turned down' 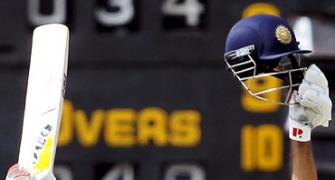 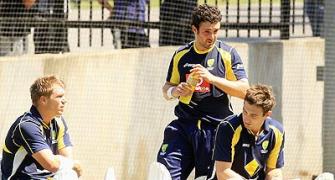 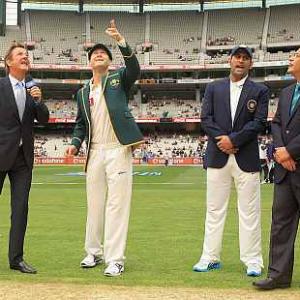 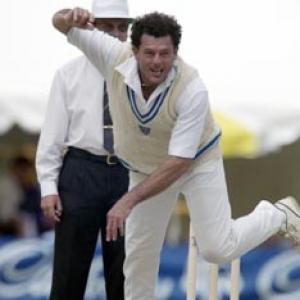