The bets have been placed and punters Down Under have picked India as the favourite to win the eagerly-anticipated Test series against Australia that gets underway from December 26.

"If you do run into someone who wants to back Australia to win the series, send them on down to their TAB," said TAB Sportsbet's Glenn Munsie.

"At first glance, it appeared understandable that Australia drifted from 2.20 dollars favourite to 2.40 dollars equal favourite (draw 4.00 dollars) to beat the No 2-ranked Indians after their second Test capitulation to the eighth-ranked New Zealand in Hobart," reported the Sydney Morning Herald.

Munsie said 80 percent of the bets placed so far have been on an India win, the first time the home team has fallen so much in the pecking order.

The Australians have won only one series (against South Africa in 2009) against a top-four ranked team since 2008.

"The punter's first instinct is that India, which has a batting line-up that far outstrips the fragile Aussies, should be a raging favourite," the newspaper said.

Punters say the visitors would have attracted more money had it not been for their past record and a rather weak bowling attack.

"Firstly, India has never won a series in Australia. In 2003/2004, they drew a series in which Glenn McGrath and Shane Warne were not playing, and they also levelled the 1981 series when Kapil Dev-led attack bowled out the Aussies for 83 at the MCG when the hosts were chasing just 142 for another sweep.

"India's bowling attack is another issue curbing the considered gambler. The pace attack looks a little iffy. Newcomer Varun Aaron, chosen in India's last Test against West Indies, has been withdrawn from the tour due to injury. His replacement should be Umesh Yadav, who took nine wickets at 21.22 in his first two Tests, in that series." 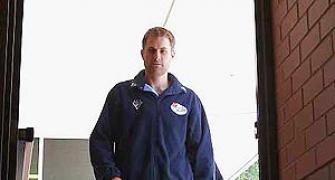 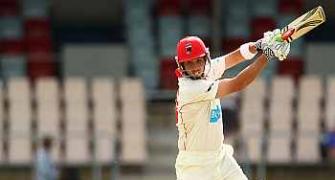 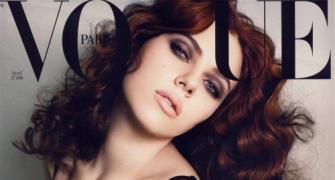 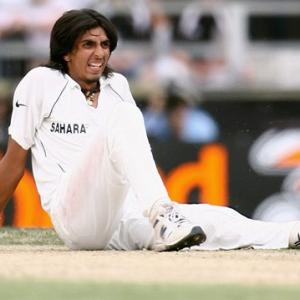