Record-breaking day for Ponting at Adelaide

The opening day of the fourth Test between India and Australia, at the Adelaide Oval, turned out to be one of records for Ricky Ponting.

The former Australia captain, who was unbeaten on 137 in his team's total of 335-3 when stumps were drawn for the day, now aggregates more runs than any other batsman against India in Test cricket.

Ponting also became only the third batsman in the history of Test cricket to score 13,000 or more runs. 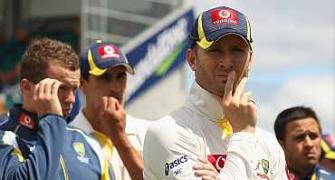 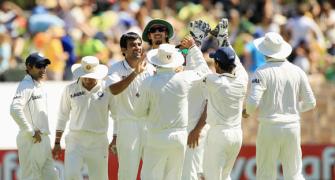 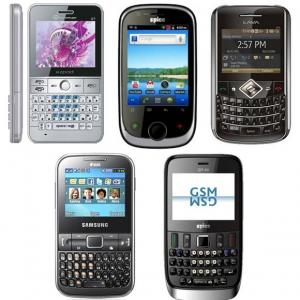