Michael Clarke and Ricky Ponting provided the fourth instance of two opposition batsmen scoring double hundreds in the same innings against India, on Day 2 of the fourth Test at Adelaide on Wednesday.

Clarke, who scored 210, and his predecessor as Australia captain, Ponting, who scored 221, batted through the morning session for a record fourth-wicket stand of 386 as the hosts amassed 604 for 7 declared before their bowlers reduced India  to 61 for 2 by stumps. 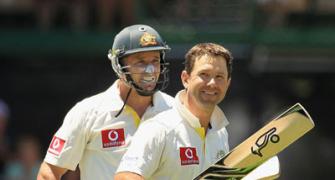 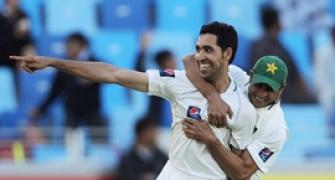 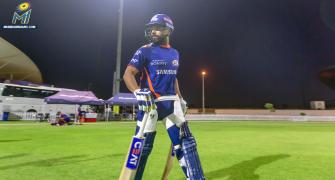 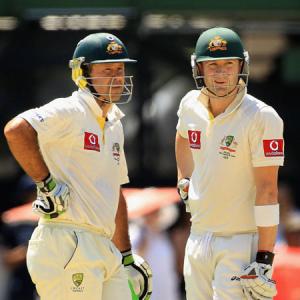 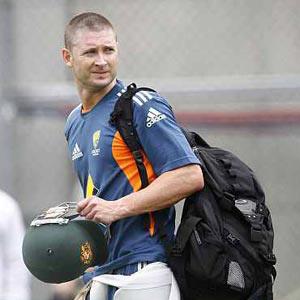 We won't be showing Tendulkar any sympathy: Clarke