Glenn Maxwell equalled the fastest fifty by an Australian in Twenty20 internationals as the tourists clinched a four-wicket win against Sri Lanka on Friday that secured a 2-0 series victory. 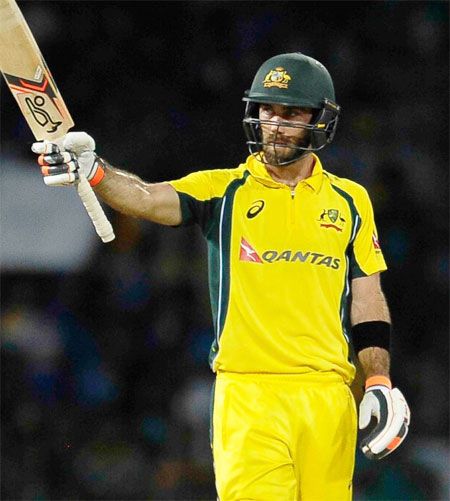 Maxwell continued his brilliant ball striking form, as he plundered the Sri Lankan bowlers to bring up his half-century in just 18 balls, equalling his and David Warner's previous best.

Opting to bat first, the hosts laboured to 128 for nine in their 20 overs after a disciplined bowling performance by Australia was backed up by a sharp fielding display.

There were no fireworks from the 39-year-old Dilshan, who was greeted with a guard of honour on his international swan-song, as the opener fell to John Hastings, cutting a short and wide delivery into the hands of David Warner at first slip for one.

Dhananjaya de Silva top scored for the hosts with a gritty 62, but looked isolated as wickets fell at regular intervals at the other end.

In reply, Australia raced to 93 without loss before Maxwell was eventually bowled by Seekkuge Prasanna for 66.

Sri Lanka tried to claw their way into the game, picking up three quick wickets in the space of two overs to reduce Australia to 99-4.

Dilshan then claimed the wickets of Usman Khawaja lbw and Matthew Wade, who was caught by Dinesh Chandimal, to ensure a nervy finish.

Travis Head, however, smashed Sachith Pathirana for six to seal the two-match T20 series as Australia ended their tour on a high.

© Copyright 2021 Reuters Limited. All rights reserved. Republication or redistribution of Reuters content, including by framing or similar means, is expressly prohibited without the prior written consent of Reuters. Reuters shall not be liable for any errors or delays in the content, or for any actions taken in reliance thereon.
Related News: Tillakaratne Dilshan, Australia, Sri Lanka, Glenn Maxwell, David Warner
COMMENT
Print this article 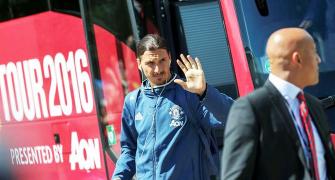 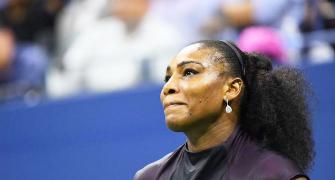 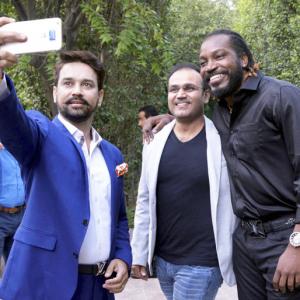 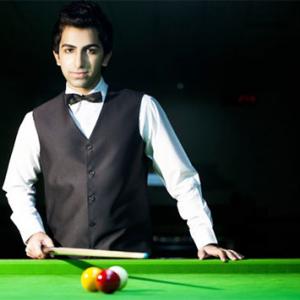