The two players were eligible for Aaron Finch's national side after their 12-month suspensions for ball-tampering ended last month. 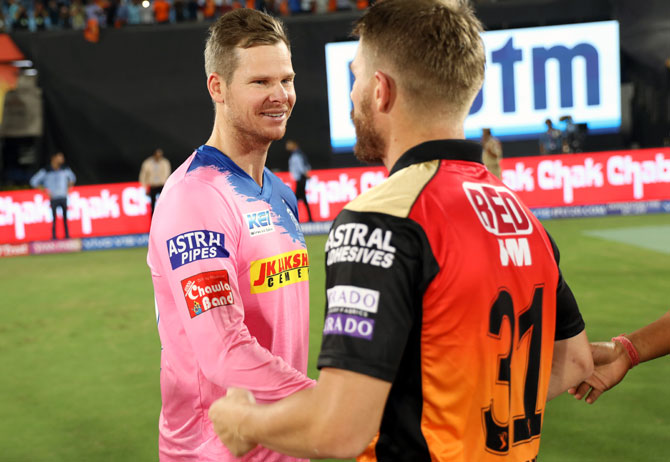 Steve Smith and David Warner were named in Australia's squad for the World Cup on Monday but there was no place for strike bowler Josh Hazlewood, with selectors saying he needs to work himself back to full fitness after a back injury.

Former skipper Smith and Warner were eligible for Aaron Finch's national side after their 12-month suspensions for ball-tampering ended last month but their return put a squeeze on the batting positions that saw Peter Handscomb drop out.

Alex Carey has been named the sole wicketkeeper in the squad.

Spinners Nathan Lyon and Adam Zampa have made the cut, with selectors going for the pace of Pat Cummins, Mitchell Starc, Nathan Coulter-Nile, Jhye Richardson and Jason Behrendorff, who has been in fine form in the Indian Premier League.

Chairman of Selectors Trevor Hohns said that while Hazlewood would miss out on the World Cup he would be a big part of Australia's plans for the Ashes.

The quick, who has taken 72 wickets in 44 one-dayers, has been sidelined since January due to a back injury but had been confident of being fit for the World Cup.

"Having not played at the highest level for some time, we feel this will provide him with the best preparation to get some quality cricket under his belt," Hohns said in a Cricket Australia media release.

"Our focus is to have Josh back bowling at his best for the commencement of a big Ashes Tour."

He added that there had been some tough calls to make given the depth of talent available, but is happy to see Smith and Warner return to the international fold.

"Both are world class players and it has been pleasing to see them produce some good form in the IPL," he said.

Australia begin their World Cup campaign against Afghanistan on June 1.

© Copyright 2020 Reuters Limited. All rights reserved. Republication or redistribution of Reuters content, including by framing or similar means, is expressly prohibited without the prior written consent of Reuters. Reuters shall not be liable for any errors or delays in the content, or for any actions taken in reliance thereon.
Related News: Steve Smith, David Warner, Australia, Shaun Marsh, Mitchell Starc
SHARE THIS STORYCOMMENT
Print this article 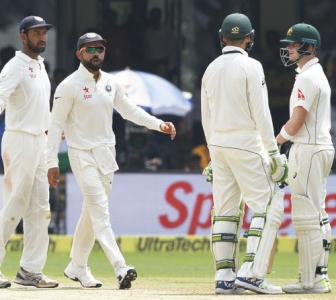 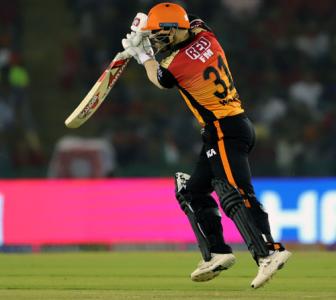 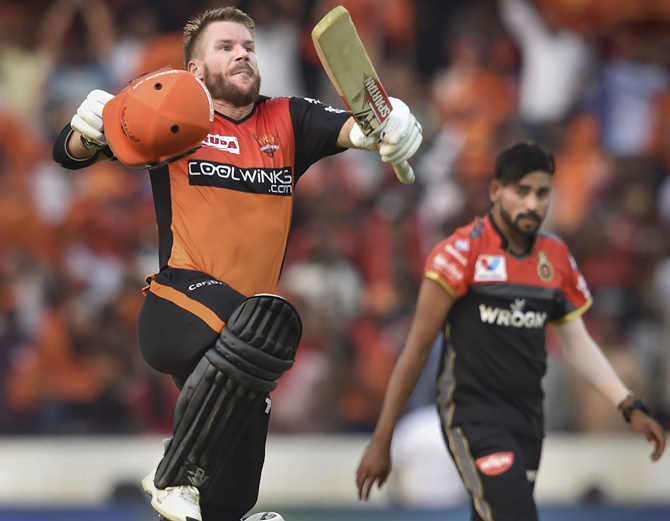 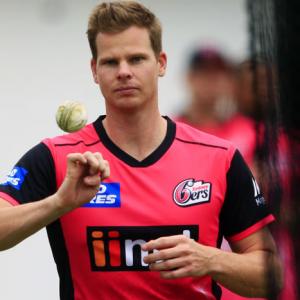