Australia can become the top ranked Test playing nation if they win the two-match series against New Zealand next month. 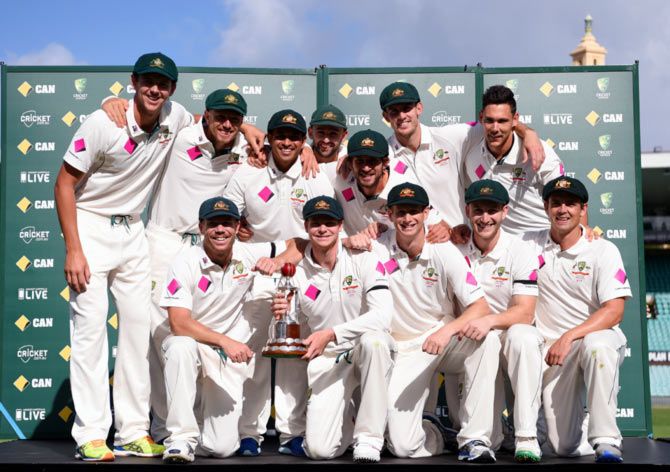 IMAGE: The Australian team pose with the Frank Worrell Trophy after winning the Test against West Indies in Sydney, on January 7, 2016. Photograph: Cameron Spencer/Getty Images

Australia played to the conditions on Wednesday by selecting the novice swing bowling duo of Chadd Sayers and Jackson Bird in their squad for the two-match Test series in New Zealand.

Bird, who played the last of his three Tests in England in 2013, and uncapped Sayers are part of a 14-man squad that will be aiming for a series win across the Tasman Sea next month to take them back to the top of the world Test rankings.

Sayers claimed 145 wickets at an average of 24.82 in the Sheffield Shield this season and his ability to move the ball could be a key factor in matches in Wellington and Christchurch, which are expected to be played on grassy, seaming pitches.

"We are delighted to welcome Chadd Sayers into the squad for the first time and his inclusion is thoroughly deserved," national selector Rod Marsh said in a statement.

"Both he and Jackson Bird can swing the ball and operate at a lively pace and we believe both will be well suited to the conditions we are likely to encounter in New Zealand."

The duo replace Steve O'Keefe and Scott Boland in a pace attack that has some injury doubts ahead of the first Test in Wellington on Febuary 12, with James Pattinson (shin) and Peter Siddle (ankle) both carrying lingering ailments.

"We are hopeful James Pattinson will be able to overcome the shin soreness he has been suffering..., while Peter Siddle is on the verge of playing again following the ankle injury he suffered during the West Indies series," Marsh added.

"Our fast bowling depth is certainly being tested because of injury and retirement but the positive part of that is it means there are opportunities for other players to stand up in domestic cricket and stake their claims."

There were no changes to the batting contingent which performed strongly against a feeble West Indies attack in the recent 2-0 home series win. That victory, coupled with South Africa's home series loss to England, sets up Australia's bid to become No.1 again.

"The fact that we can move back to the top of the ICC Rankings if we win the series is an added incentive for us but the players will be hungry to do well and we are anticipating a tough but also, hopefully, a successful series," Marsh said. 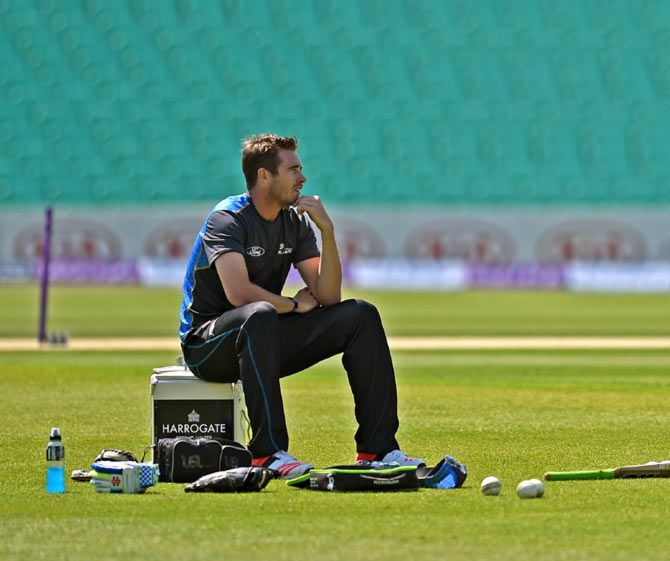 New Zealand strike bowler Tim Southee will miss the upcoming One-Day International series against Australia but Blackcaps coach Mike Hesson is optimistic the seamer would recover from a foot injury in time for the subsequent Test series.

Southee, 27, has been a spectator for the ongoing Twenty20 series against Pakistan after suffering bruising to the bone in his left foot during the ODI series against Sri Lanka last month.

Hesson said the three match one-day series against Australia, starting in Auckland on February 3, was too soon for Southee but the two-Test series beginning in Wellington nine days later is more likely.

"Tim is progressing nicely and he'll be with us this week (in Wellington) to help work with his rehab," Hesson was quoted as saying by New Zealand media on Wednesday.

"He's unlikely (to play the Australia ODIs). We'll focus on the test series at this stage and make sure that he's firing. We certainly won't force him playing any games earlier than that unless we need him."

Hesson said Boult could play a four-day domestic game to shake off the rust and prove his fitness before facing Australia, who can become the top ranked Test playing nation if they win the two-match series.

The coach said that retiring skipper Brendon McCullum is also making good progress from a back complaint and should feature in the One-Day series against Pakistan before the Australians arrive for his final clash.

"Brendon's likely to be back for (the third one-dayer against Pakistan on January 31)," Hesson said.

"He's progressing really well and doing plenty of work away from the game, from a fitness point of view and we're really pleased with the way he's tracking. Hopefully he'll play a part in the Pakistan series and if he does that will be good prep for the Chappell-Hadlee (against Australia) and beyond."

© Copyright 2021 Reuters Limited. All rights reserved. Republication or redistribution of Reuters content, including by framing or similar means, is expressly prohibited without the prior written consent of Reuters. Reuters shall not be liable for any errors or delays in the content, or for any actions taken in reliance thereon.
Related News: New Zealand, Mike Hesson, Australia, Tim Southee, James Pattinson
COMMENT
Print this article 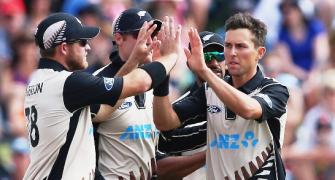 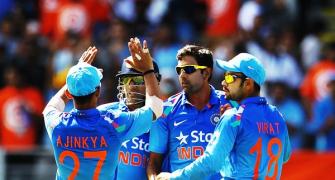 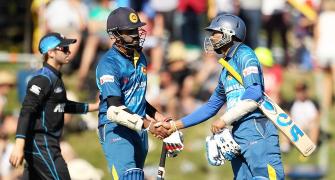 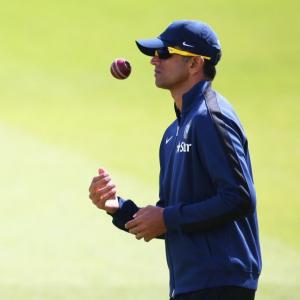