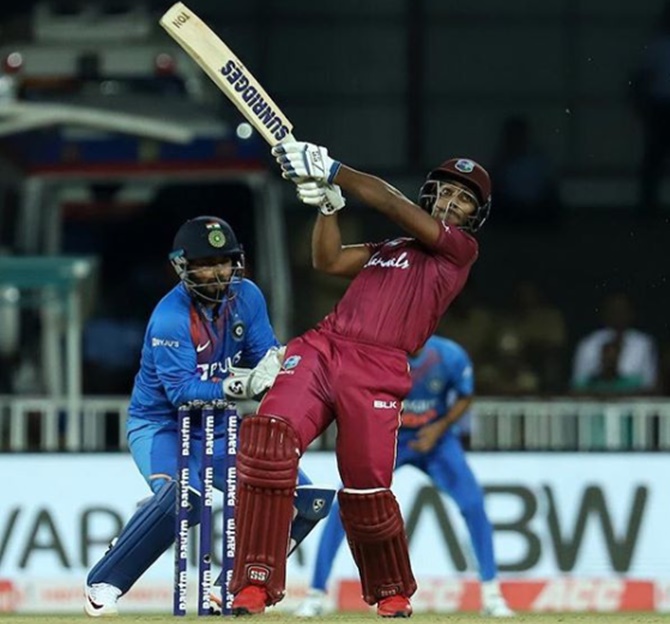 Ashwin took to Twitter and wrote: "This guy Pooran .. ( special )." Pooran played a quick knock of 38 runs off just 18 balls to help his team beat India by eight wickets in the match played in Thiruvananthapuram on Sunday.

Apart from Pooran, it was Lendl Simmons' innings of 67 runs which helped the visitors chase the target of 171 runs. Both Pooran and Simmons remained unbeaten in the match.

With this victory, West Indies have levelled the three-match T20I series.

The series decider between India and West Indies will be played on December 11. 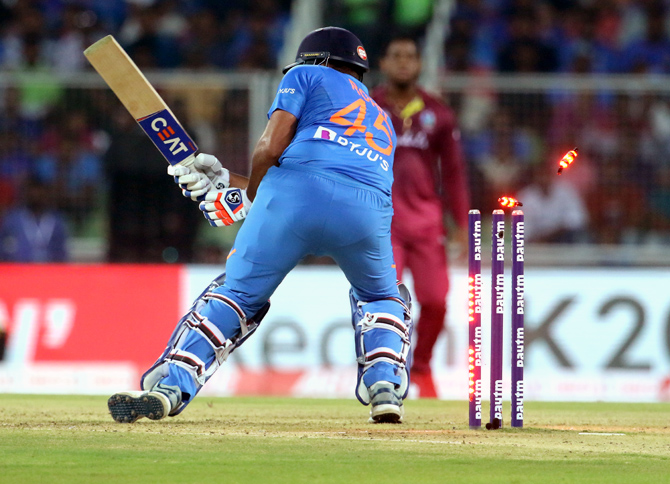 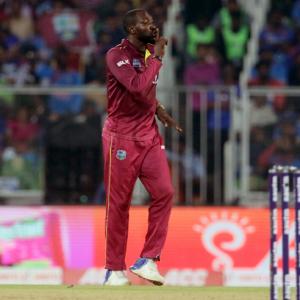