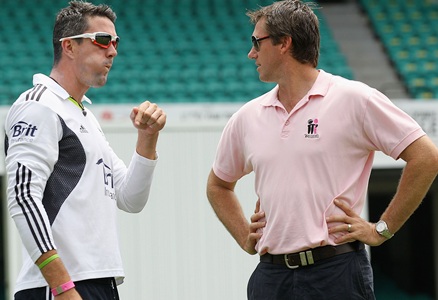 England must make changes for the final two Tests or risk a 5-0 Ashes humiliation, former Australia fast bowler Glenn McGrath said as his country regained the urn on Tuesday.

A 150-run defeat, England's third heavy loss in succession, would have been even bigger had it not been for a magnificent century by Ben Stokes in only his second Test match, and McGrath said it was time England tried something different.

"England have issues both with bat and ball, they are going to have to make some changes because if you keep doing the same thing hoping for a different result that's the definition of insanity," McGrath told BBC radio.

"From day two in Brisbane I was happy to jump back on the bandwagon and say 5-0 and we're well on the way aren't we."

"The first question the English cricket board should be asking themselves and asking Andy privately is are you staying or going because if you're going, sooner the better, then we move on," Boycott said.

McGrath said Australia's stunning return to form began during the away series in England earlier this year which the visitors lost 3-0 despite competing hard.

"The way the last Ashes series went in the UK 3-0 was probably not a true indication of how close the series was," McGrath said. "At the start of that series they were a shambles but they had a change of coach, Darren Lehmann coming on board, and felt a bit more settled and things started to turn around.

"I'm not surprised what has happened in this series, Darren Lehmann has played a big role, the Australian team needed to get back to the old school where you work hard but enjoy it, the boys are happier and I think they have got it right."

The fourth Test starts in Melbourne on December 26.

© Copyright 2021 Reuters Limited. All rights reserved. Republication or redistribution of Reuters content, including by framing or similar means, is expressly prohibited without the prior written consent of Reuters. Reuters shall not be liable for any errors or delays in the content, or for any actions taken in reliance thereon.
Related News: Glenn McGrath, BBC radio, England, Darren Lehmann, Geoffrey Boycott
COMMENT
Print this article 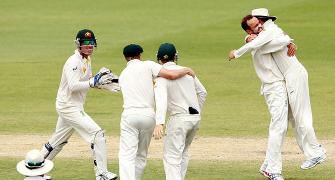 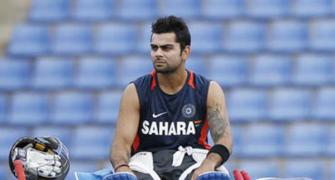 'These young Indian batsmen are quality players but lack patience' 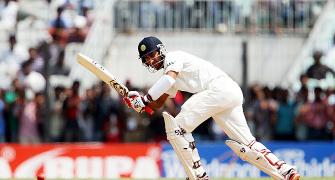