Sachin Tendulkar's son Arjun took his first step towards following in the footsteps of his illustrious father as he was named in the Mumbai Cricket Association's under 14 probables list for the off season training camp, to be held next month.

12-year-old Arjun, a student of Dhirubhai Ambani School in Bandra-Kurla Complex, bats left handed at the top of the order and bowls medium pace with the same hand. 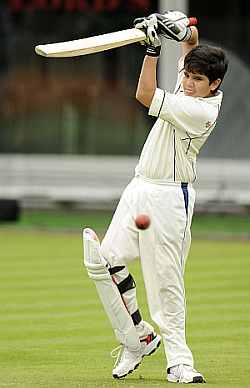 Arjun, playing for Khar centre in the tournament, also scored a century. 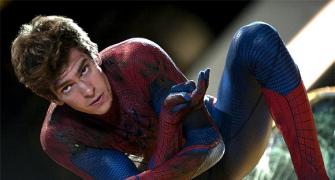 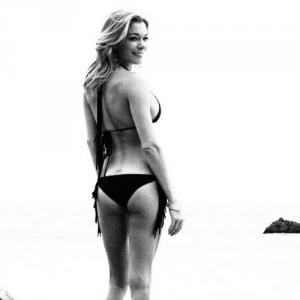 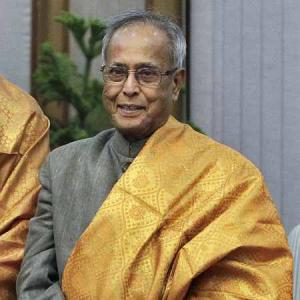