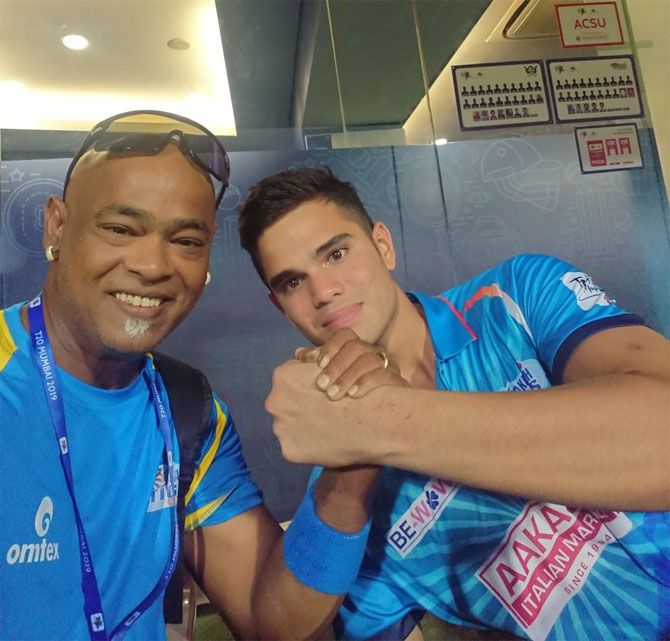 Sachin Tendulkar's son, Arjun impressed in his first outing in the Mumbai T20 League in on Tuesday.

The 19-year-old, picked 3 wickets and scored 23 runs on debut to help his team Aakash Tigers beat Triumphs Knights by 5 wickets.

And no one was more pleased about Tendulkar Junior's performance than Vinod Kambli.

In the second game on Tuesday, Sobo Supersonics defeated Arcs Andheri by 48 runs.

On Wednesday, North Mumbai Panthers bowlers held their nerve as they defeated Eagle Thane Strikers by 6 runs in the T20 Mumbai league game in Mumbai on Wednesday.

Put in to bat, a late cameo by Karan Nande (50 off 23 balls) helped North Mumbai post a challenging 190 for eight at the Wankhede Stadium.

Later, their bowlers restricted the Strikers to 184/5 despite a blazing 71 off 44 balls by rival skipper Aditya Tare.

Tare's knock was studded with 10 fours, but he could not complete the job and fell in the penultimate over.

Strikers needed 16 runs off the final over and Moondeep Mangela, despite conceding a four on the first ball, did well to hand his team a win. 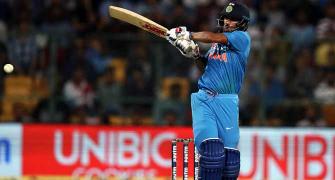 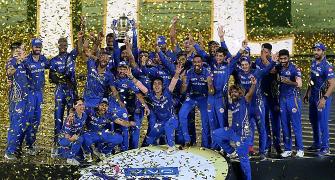 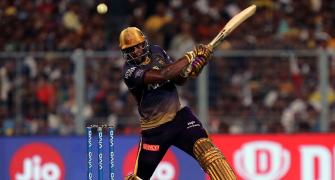 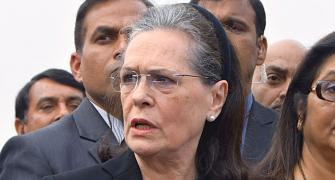