Another milestone for Dhoni

Dhoni is now most successful keeper in IPL history 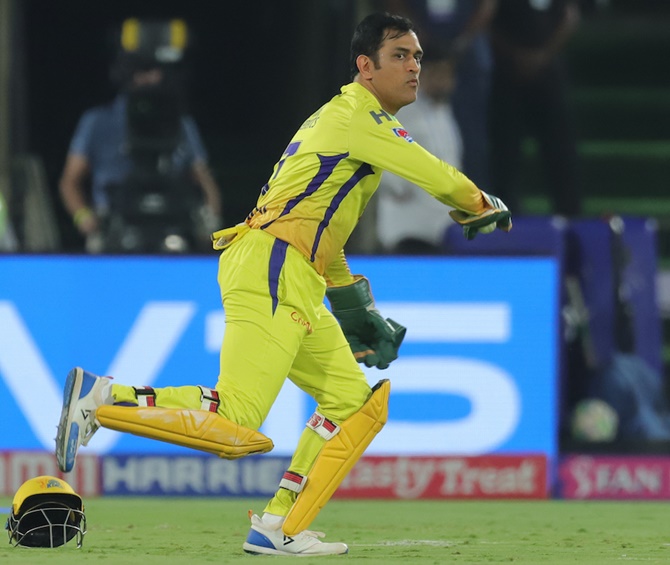 Chennai Super Kings skipper Mahendra Singh Dhoni on Sunday became the most successful wicket-keeper in the history of IPL by taking his dismissals tally to 132, surpassing his India teammate Dinesh Karthik.

Dhoni, who took two catches in the IPL final against Mumbai Indians, has now taken 94 catches and 38 stumpings.

Karthik has 131 dismissals to his credit while Robin Uthappa has 90 scalps behind the stumps.

Dhoni reached the milestone with a diving catch off Deepak Chahar to dismiss his opposite number Rohit Sharma. Before that he took a dolly off Shardul Thakur's bowling to remove Quinton de Kock. 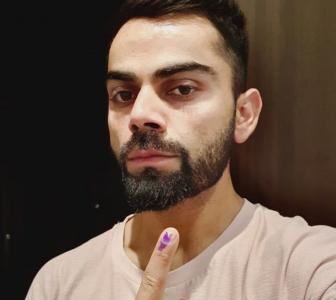 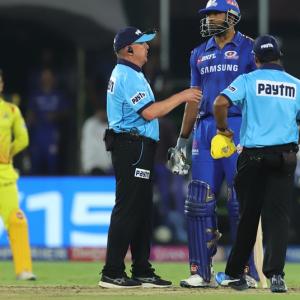