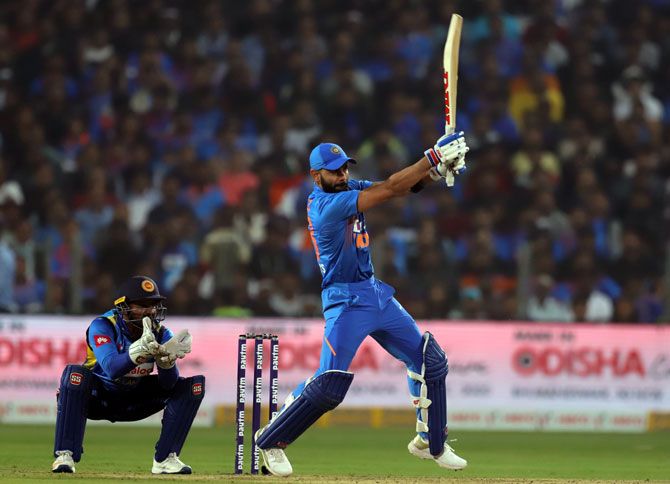 Virat Kohli achieved another rare milestone on Friday, becoming the quickest to aggregate 11,000 international runs as a captain during the third and final T20 International against Sri Lanka, in Pune.

He is the sixth international captain to attain the feat and second Indian after the talismanic Mahendra Singh Dhoni.

The others are Ricky Ponting, Graeme Smith, Dhoni, Allan Border and Stephen Fleming.

India went on to win the three-match T20 series against Sri Lanka 2-0 after registering a 78-run victory in the third T20I.

It followed the comprehensive seven-wicket win in Indore on Tuesday.

The first T20I in Guwahati was washed out without a ball being bowled. 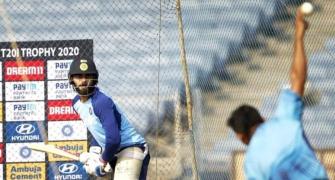 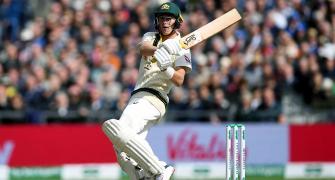 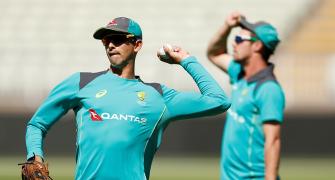 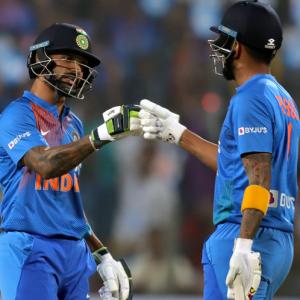 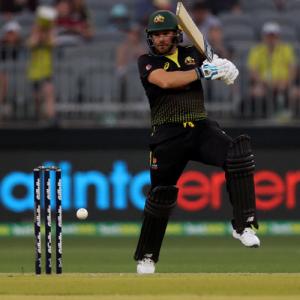 'Finch has filled void in terms of captaincy for Aus'